For many Americans, the National Aeronautics and Space Administration (NASA) is one of those national agencies that has been around forever. We have seen images of the first moon landing from 1969 and know that this came after a long period of research and development.

But when was NASA created? How far back does it go, and what was the reason for its existence?

When was NASA created?

NASA was created in 1958 in response to the growing threat and aerospace advancements of the Soviet Union.

This federal agency allowed for greater research and development for space exploration and the eventual moon landings. Over the decades, it would prove to be a vital resource for aerospace missions.

From the 1950s, the United States was involved in a long ideological conflict with the Soviet Union. This Cold War saw the two powerful nations trying to compete with each other on all fronts as the leading world power.

Eventually, these attempts and displays of power would take both nations beyond the confines of the planet.

The race to be the first nation into space was an extraordinary idea at the time. We forget how monumental the first space launches were now. We have so many manned missions and operations in the International Space Station.

However, the initial intent wasn’t about exploration but rather global supremacy.

The Cold War and ongoing interactions with the Soviet Union led to increased tensions over nuclear weapons and the threat of war.

The Korean War brought the Americans and the communist regime into a more direct conflict. The next step was to conquer space and showcase advanced technologies.

The Launch of Sputnik

The creation of NASA was spurred on by the launch of a Soviet R-7 intercontinental ballistic missile called Sputnik on October 4th, 1957. This was the first man-made creation sent into the Earth’s orbit.

Scientifically, it was a major leap forward for space exploration. However, there were more concerning implications about the potential for nuclear war.

Containing the Soviet threat back on Earth was challenging enough. There was the risk that that might develop weapons powerful enough to launch into the United States and start a full-scale war. A satellite like Sputnik added a new dimension to this threat.

The United States government decided to prove that the Soviet Union wasn’t the only country with the ability to launch satellites. The following year, the United States Army designed Explorer 1 and successfully sent it into orbit.

Not long after the launch of Explorer 1, President Dwight D Eisenhower signed the public order for the creation of NASA. A few months later, it was open for business, and scientists could get to work on major programs for space exploration.

Why Create a Federal Space Agency?

Part of the reason for the launch of this National Aeronautics and Space Administration was to create a federally-funded program the people could get behind.

The main objective of NASA has long been the chance to work on space exploration and push the limits of what we can achieve in orbit. However, it wasn’t the only program created at the time.

Two additional space programs came about around the time of NASA. The Advanced Research Projects Agency stayed more in line with previous armed forces missions, with the idea of determining the potential for space-based military operations.

This was essential to keep pace with the Soviet Union following their missile launch and growing threats of war.

The other was a program code-named Corona. At the time, this was classified as it involved intelligence collection against the Soviet Union. It was a joint initiative by the Central Intelligence Agency, the Air Force, and the National Reconnaissance Office.

Over the Next Few Years, the Stakes Increased

Everything about American space exploration came from the back-and-forth with the Soviets during the ongoing Cold War. Launching satellites into space was just the start, and the next objective was to send people up there. This led to Project Mercury.

In 1961, both nations were able to achieve this, but with varying levels of success. The first person to orbit Earth in a spacecraft was Yuri Gagarin in April 1961.

The United States carried out its own space launch the following month, although astronaut Alan Shepard did not reach orbit. They had carried out a test flight with chimpanzees before Gagarin’s mission.

It wasn’t long before John Glen entered orbit in a successful mission in 1962. He had also been a pilot in the Korean War, providing another link to the Cold War, and set a flight speed record in 1957. NASA would successfully send astronauts to the moon by the decade’s end.

Would NASA Exist Without the Space Race?

NASA would likely have come about in some form around this time. The escalation of the Space Race undeniably acted as a catalyst for new military-based operations and a renewed interest in space exploration. However, the aerospace industry was already heading in that direction.

Congress founded the National Advisory Committee on Aeronautics on March 3rd, 1915. This, too, was an initiative designed to bring American technology in line with the rest of the world. Their airplanes were not on the same level as those of other nations and needed rapid redevelopment.

Over the next 40 years, the NACA worked to improve aeronautics and aircraft capabilities with great results. By the 1950s, pilots began taking new planes to their limits within our atmosphere, both in terms of speed and height. A grander voyage into outer space was the next logical step.

The role of NASA has shifted in recent years. There is less desire to spend a massive budget on space missions 64 years on. But, the work of NASA scientists is still vital for understanding what lies beyond our planet. It may also help us send humans further than ever before.

PrevPreviousWhat Is Taxation Without Representation?
NextWho Made the Louisiana Purchase?Next

Further Resources About: When Was NASA Created? 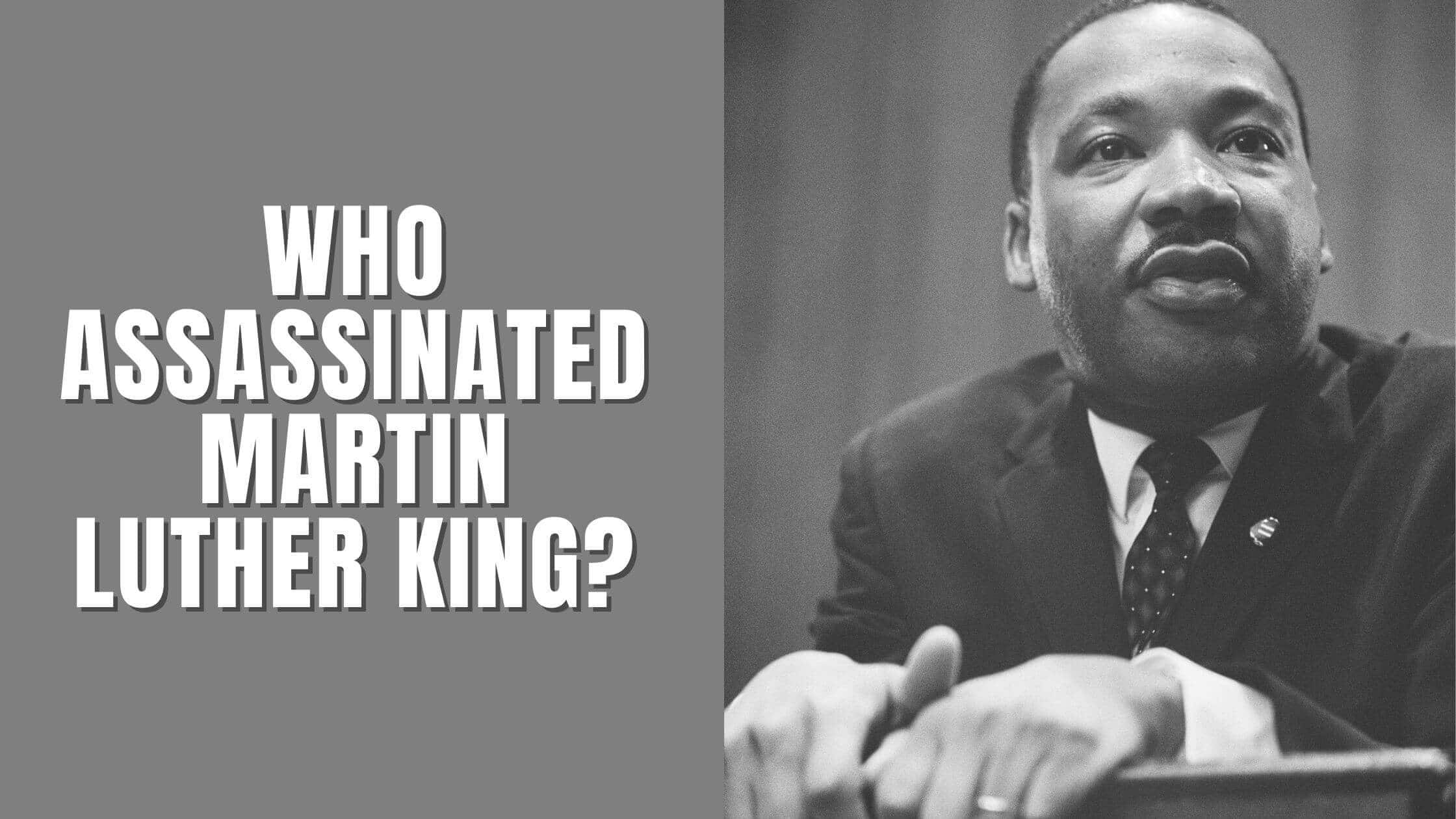 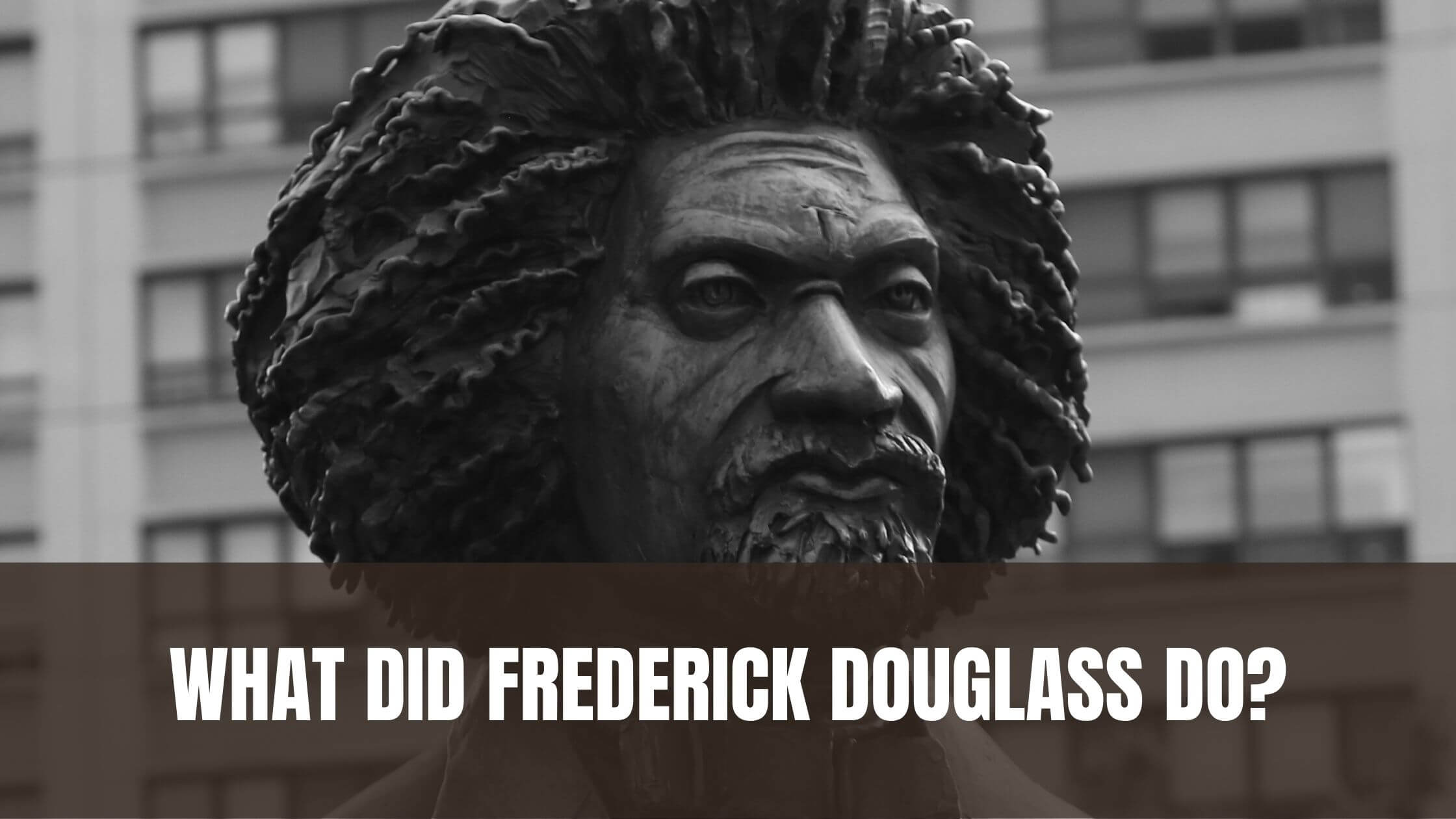 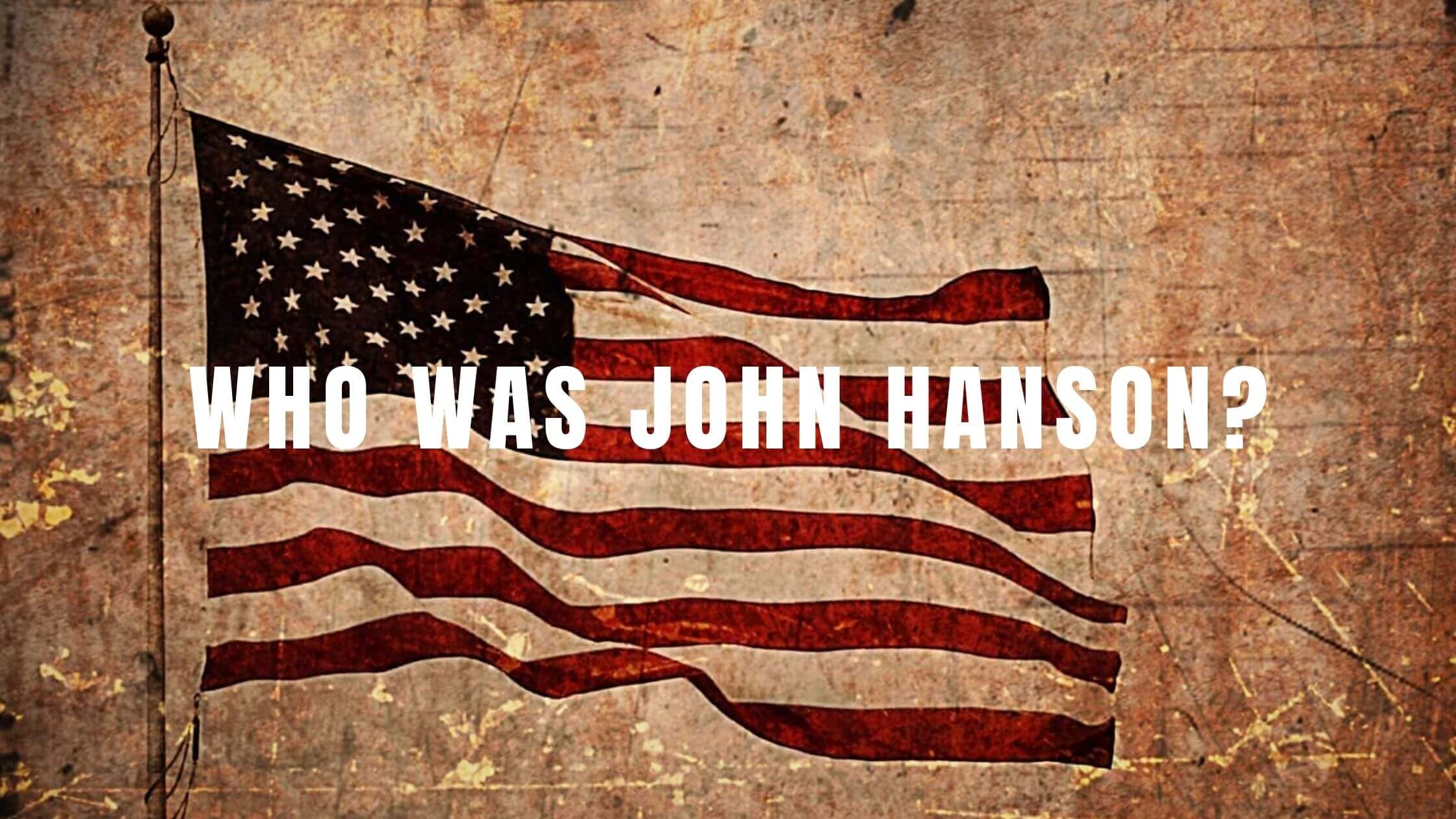 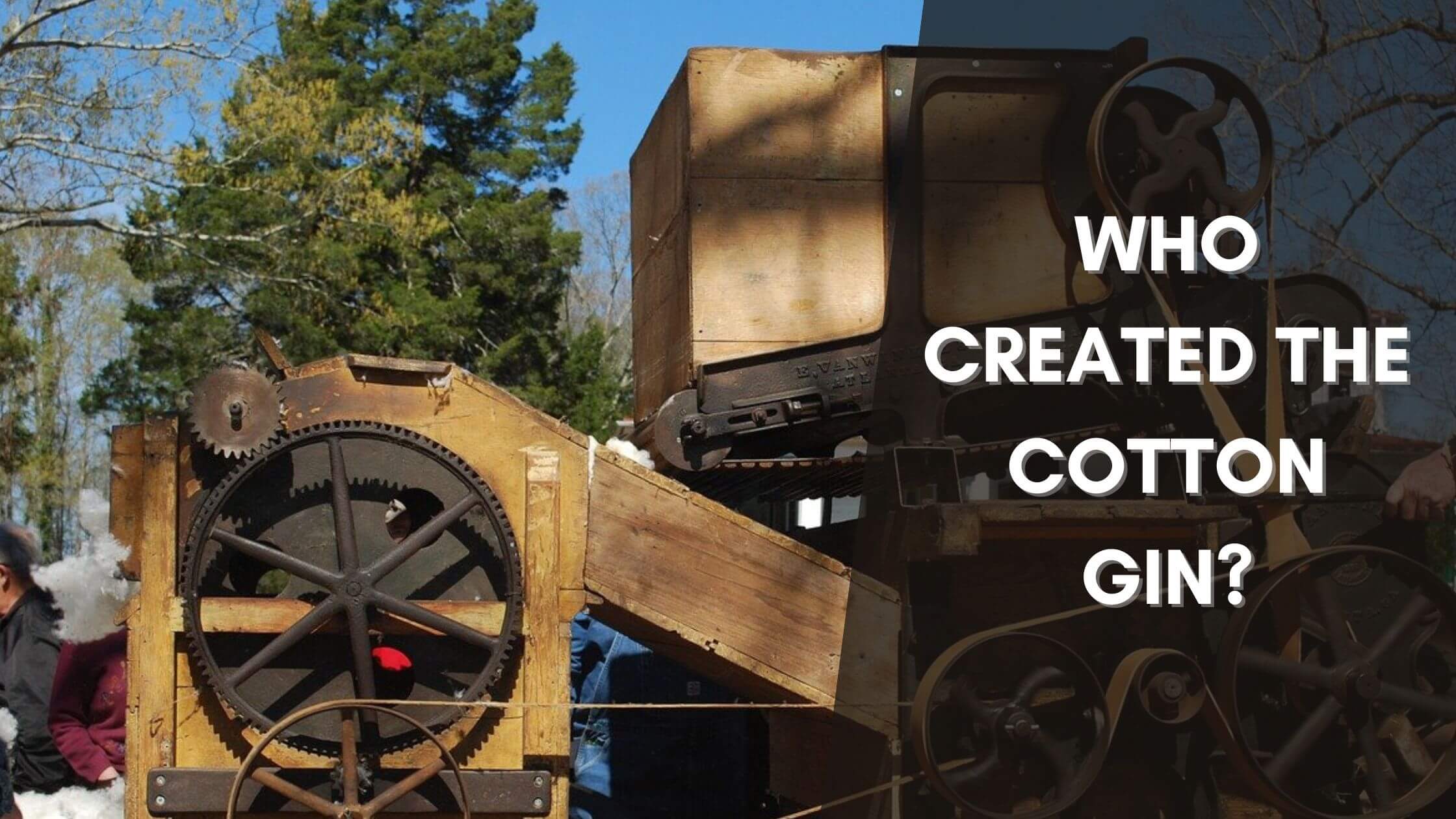