Hamilton lived with his mom and his brother, though unfortunately, at age 11, his mom died. Consequently, Alexander and his brother became orphans because their father and mother lived apart. Due to this unfortunate circumstance, Hamilton had to find a job to help him survive, and at age 12, he became a clerk at a general store that dealt with import and export trade.

He had a keen intellect and loved writing, and in 1772, he wrote a letter about the Hurricane that wrecked the West Indies. His letter was excellent, and it got published in the Royal Danish American Gazette. He became a notable figure due to his brilliant writings, and in 1773, he was sponsored to school at King’s College.

Time During The War

After the war had ended in 1783, Hamilton became a lawyer and joined Congress. During his tenure, he highlighted the loopholes in the Articles of Confederation and proposed a constitution that had three arms of government and balanced power between each branch of government.

When George Washington became the first president of the United States of America, he elected Alexander Hamilton as the Secretary of the Treasury. Hamilton proceeded to provide the framework of how to run the national economy.

Hamilton revamped the US economy from most of its debts during his tenure, and in 1795, he stepped down as the Secretary of the Treasury to focus on his law career. Nevertheless, he was still involved in politics. 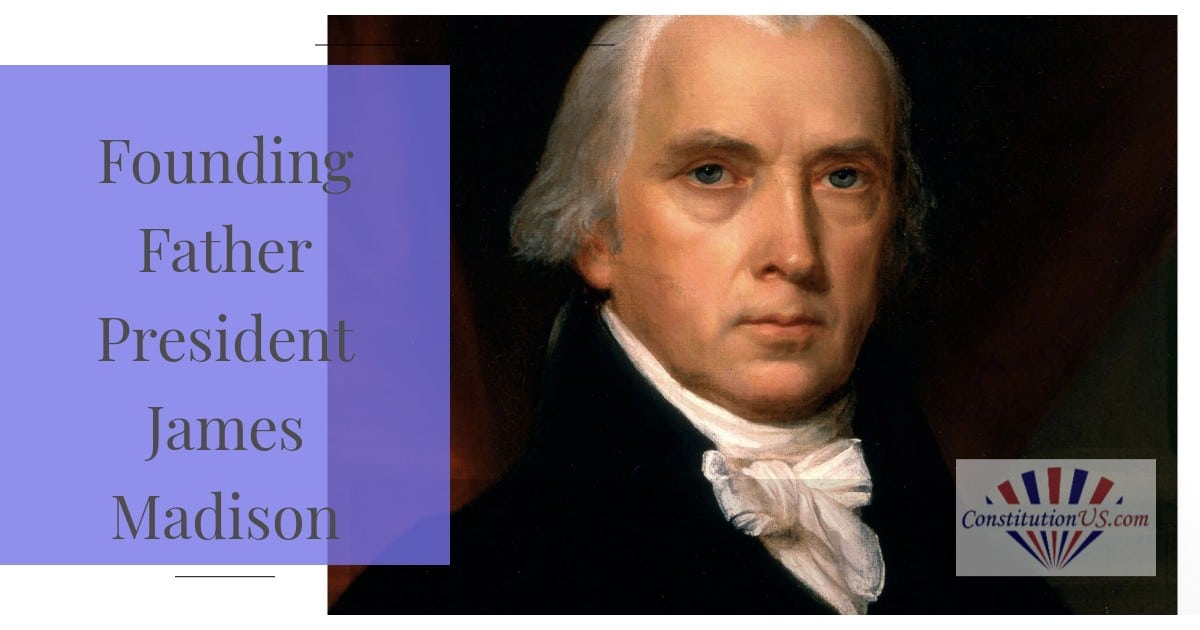 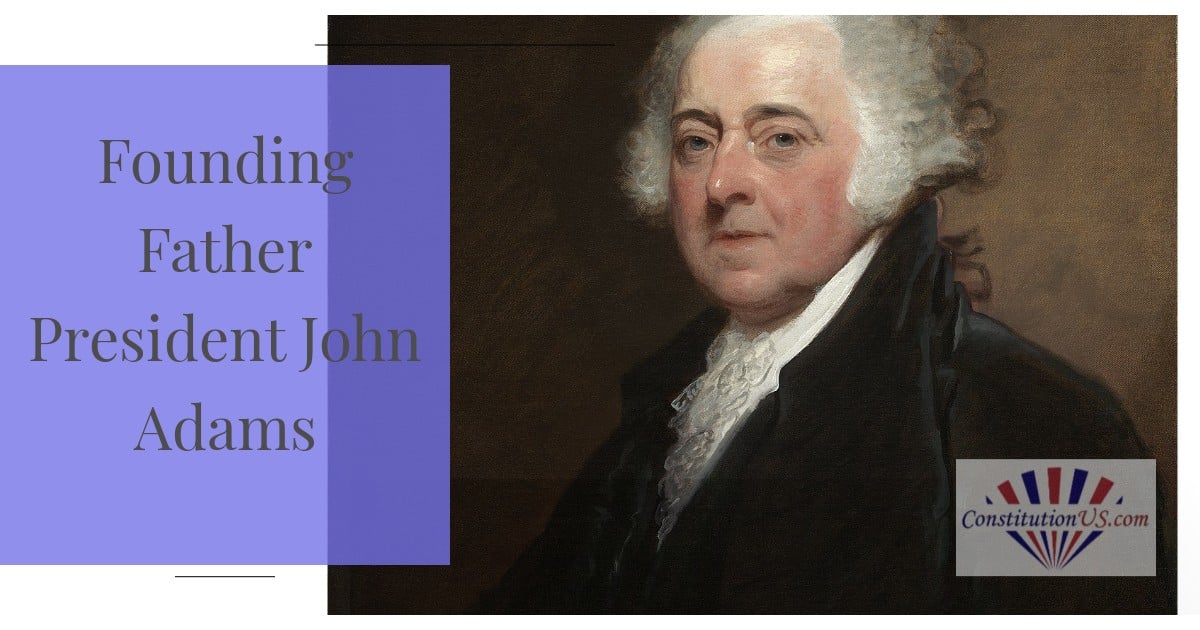 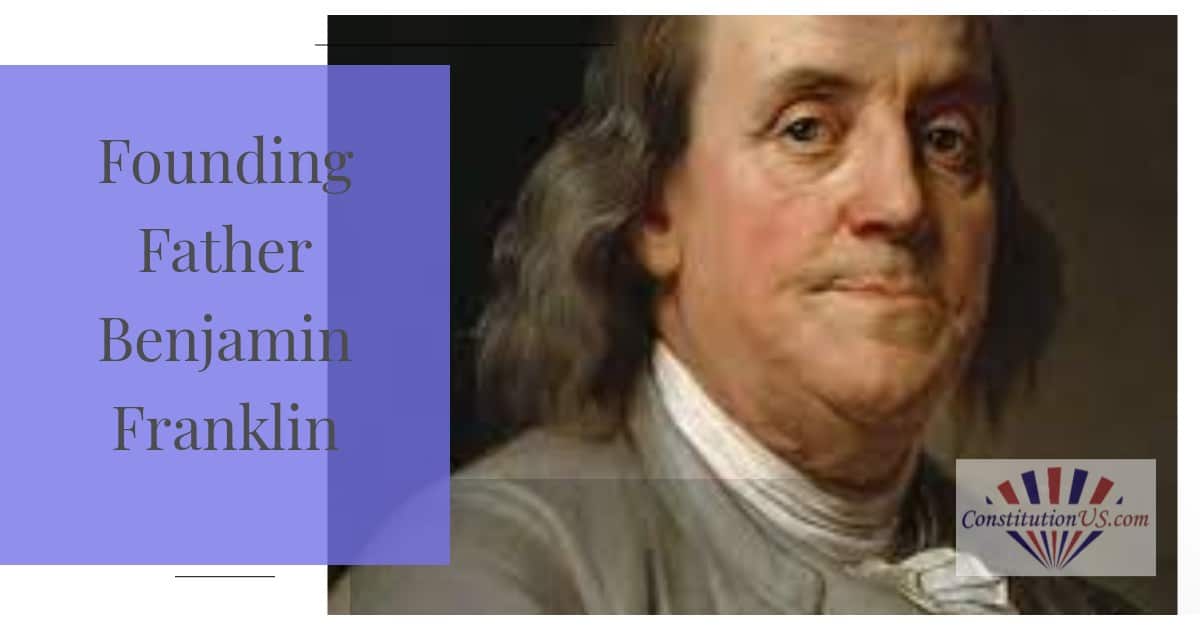 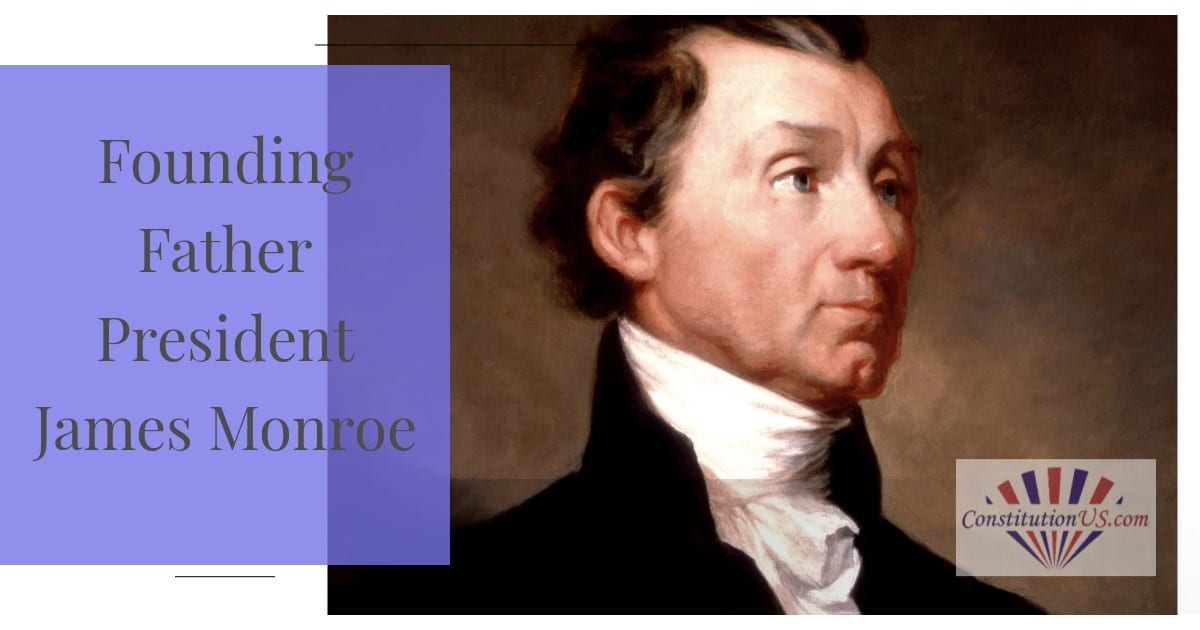 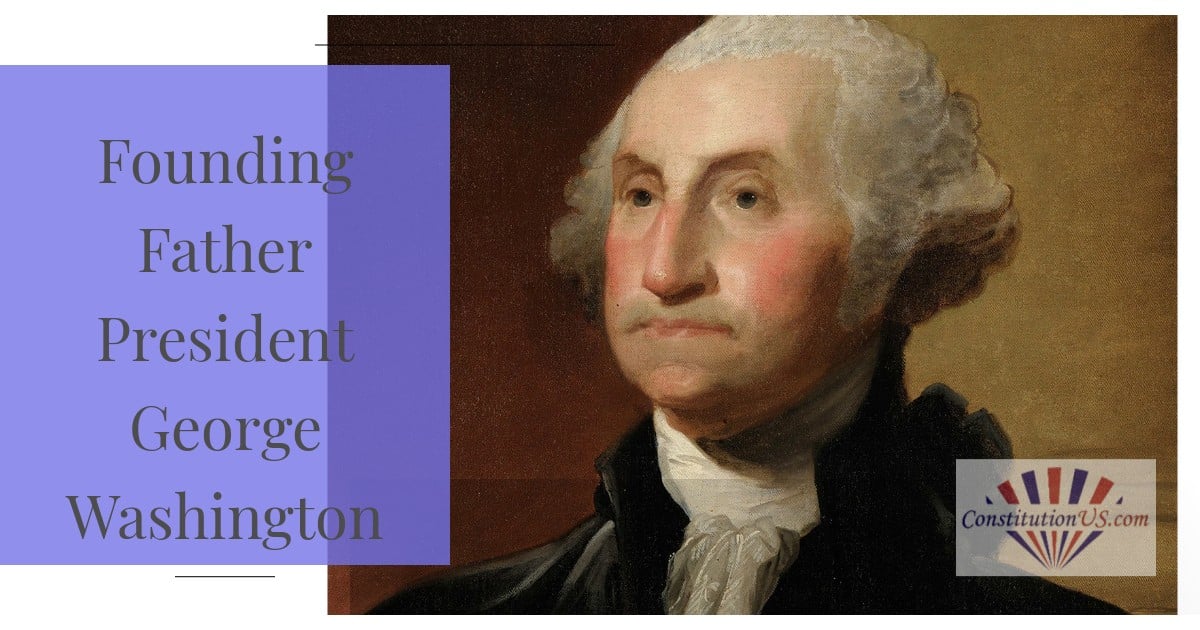 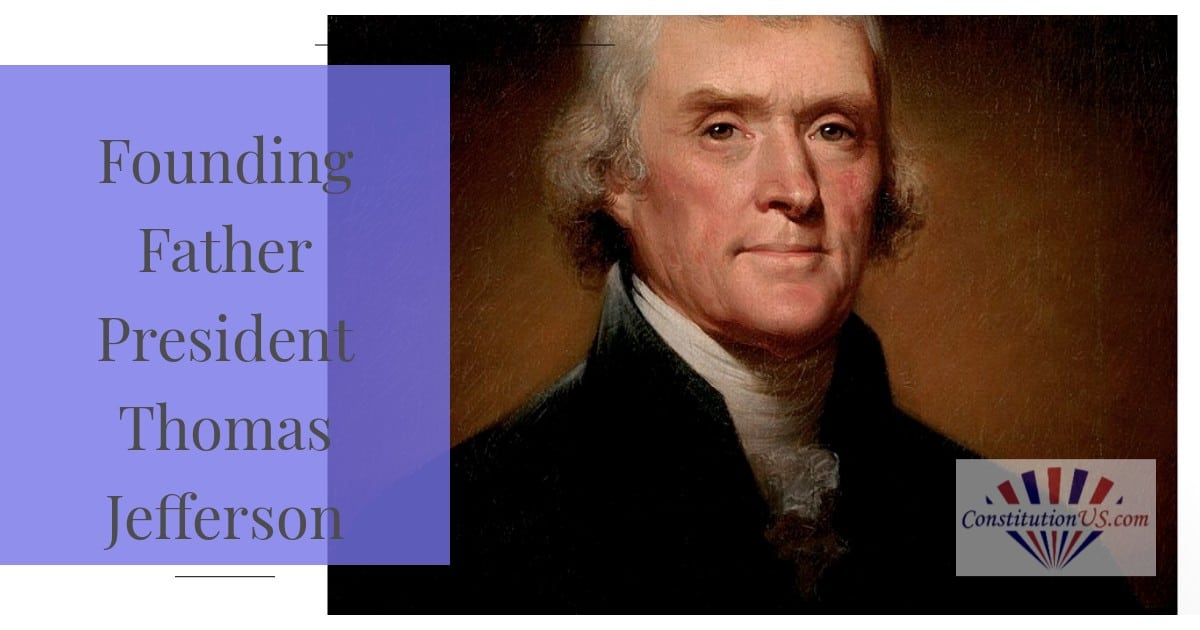