What did the Pilgrims Eat at the First Thanksgiving?

The first Thanksgiving celebration lasted three days. The Pilgrims planned the gathering to celebrate their first successful fall harvest in the New World. About 50 colonists and 90 Native American men from the Wampanoag tribe attended this first feast.

What was served at the first Thanksgiving?

There is no historical record documenting the food that this group ate during that feast. Two of the Pilgrims attending the event, though, kept written journals describing their experiences in the settlement. These Pilgrims were Edward Winslow and William Bradford. Both included some details about some of the food collected and prepared for this celebratory event.

What was on the menu at the first Thanksgiving?

Based on the comments made by Winslow and Bradford and information about the type and variety of food available in the Cape Cod region in 1621, we can create a menu of food items likely shared during this feast.

The pilgrims served meat on the first Thanksgiving. Bradford’s notes mention a “great store” of wild turkeys included in the fall harvest that year. Winslow’s journal also indicates that several of the men in the colony went on a wildfowl hunting trip to prepare for the feast.

According to Winslow, the hunting expedition was very successful. The men killed enough wildfowl to feed the colony for almost a week on this one trip. In addition to wild turkey, duck, and goose were available in the region and very likely served during the feast.

Winslow also mentions that the Wampanoag Native Americans brought five deer to the feast to share with the colonists. It seems that venison was also available in abundance during the three-day event.

Eels were plentiful in the Cape Cod Bay area where the colonists settled in the fall and winter months. Winslow commented that they could easily dig a great number of eels out of their beds at night. And he mentions that mussels were also plentiful.

Mussels were easy to harvest because they clung to rocks along the shoreline. These two seafood items and fish common to the area, such as cod, would have been very likely cooked and served throughout the feast.

The first year’s harvest included corn. The Native Americans also would have had a plentiful supply of corn to share. They would not have been eating corn on the cob, though. At this time, the corn kernels were typically removed from the cob and ground into cornmeal. The cornmeal may have then been boiled and pounded into a thick corn mash or porridge. The porridge may have been occasionally sweetened with molasses.

According to notes in the Pilgrim’s journals, wheat and barley were also successfully harvested the first year. The colonists could have made some form of bread or porridge using these grains.

Bradford noted that the first pea crop wasn’t worth gathering. But, individual house gardens were likely well-established growing onions, beans, leeks, lettuce, carrots, spinach, pumpkins, and other squashes. These vegetables were most likely peeled, cut, and then boiled. Some may have been served with vinegar.

Groundnuts, acorns, walnuts, and chestnuts were also plentiful and likely added to various dishes to add flavor and texture.

Common English herbs such as sage, rosemary, and thyme might have also been grown and used to season many dishes shared at this gathering.

Any food that needed to be cooked would have been placed on spits over a fire, roasted over hot coals, or boiled. Roasting and boiling meat, fish, and vegetables would have generated broth. Herbs could have been combined with broths to create tasty sauces and gravies.

As of this first Thanksgiving meal, ovens had not yet been constructed. Any sweet treats would have been limited to indigenous fruit such as plums, grapes, blueberries, raspberries, and gooseberries. These fruits and berries would have been growing wild and abundantly in the region at that time.

The Pilgrims were aware of cranberries as the Native Americans ate them and used them as a natural dye. And these Native Americans may have brought some cranberries to the feast to share with the colonists. But, cranberries would not have been considered the treat that they are today as part of a Thanksgiving feast. Although cranberries were plentiful in the region during this period, they are naturally very tart.

The Pilgrims very likely brought wine, beer, or cider with them on the Mayflower for their voyage across the Atlantic. But any supply of these drinks would have run out in the first year. Although the colonists harvested barley, it’s unlikely they would have had the time or ingredients required to brew and age beer during that first year.

Those attending this first feast most likely drank only water.

Many of the foods we serve as part of our modern-day Thanksgiving feast were not included in the menu for that first gathering.

Potatoes are one such food item that was not available to the colonists. White potatoes originate from South America and sweet potatoes from the Caribbean. Neither type of potato had been introduced to North America yet in 1621.

There weren’t any pies on the menu, either. Apples weren’t yet growing in this region, and although pumpkins were a common food source, they weren’t sweetened and baked in pies. The colonists also lacked necessary ingredients such as butter and flour for pies.

They were also thankful for the friendship and assistance that the Native Americans provided to them. The Wampanoag tribe shared their supplies with the colonists and helped them grow corn and learn how to survive in the New World.

PrevPreviousImportant US Holidays
NextWhat Did They Eat at the First Thanksgiving?Next

Further Resources About: What did the Pilgrims Eat at the First Thanksgiving? 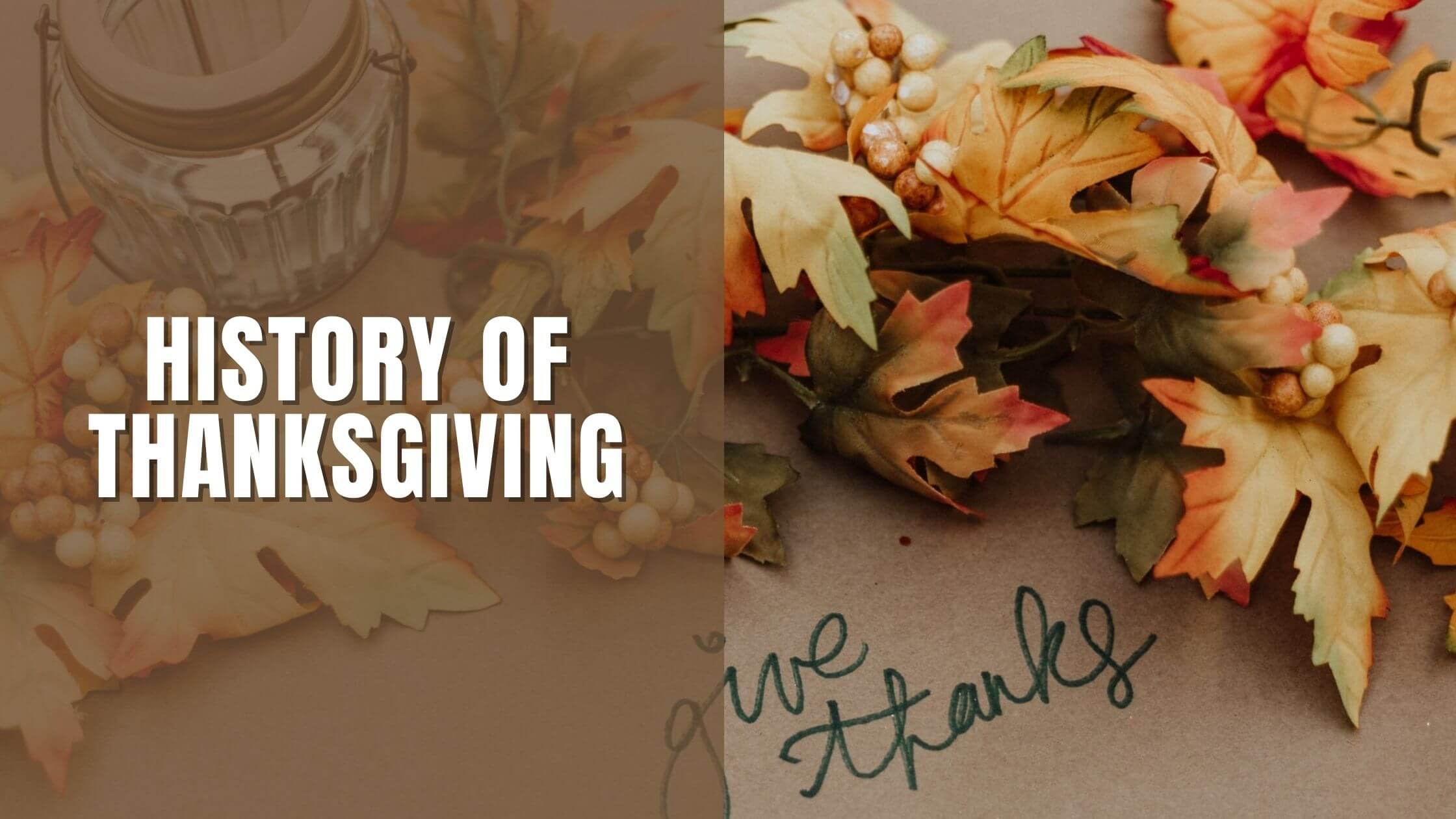 History of Thanksgiving (and why we eat turkey!) 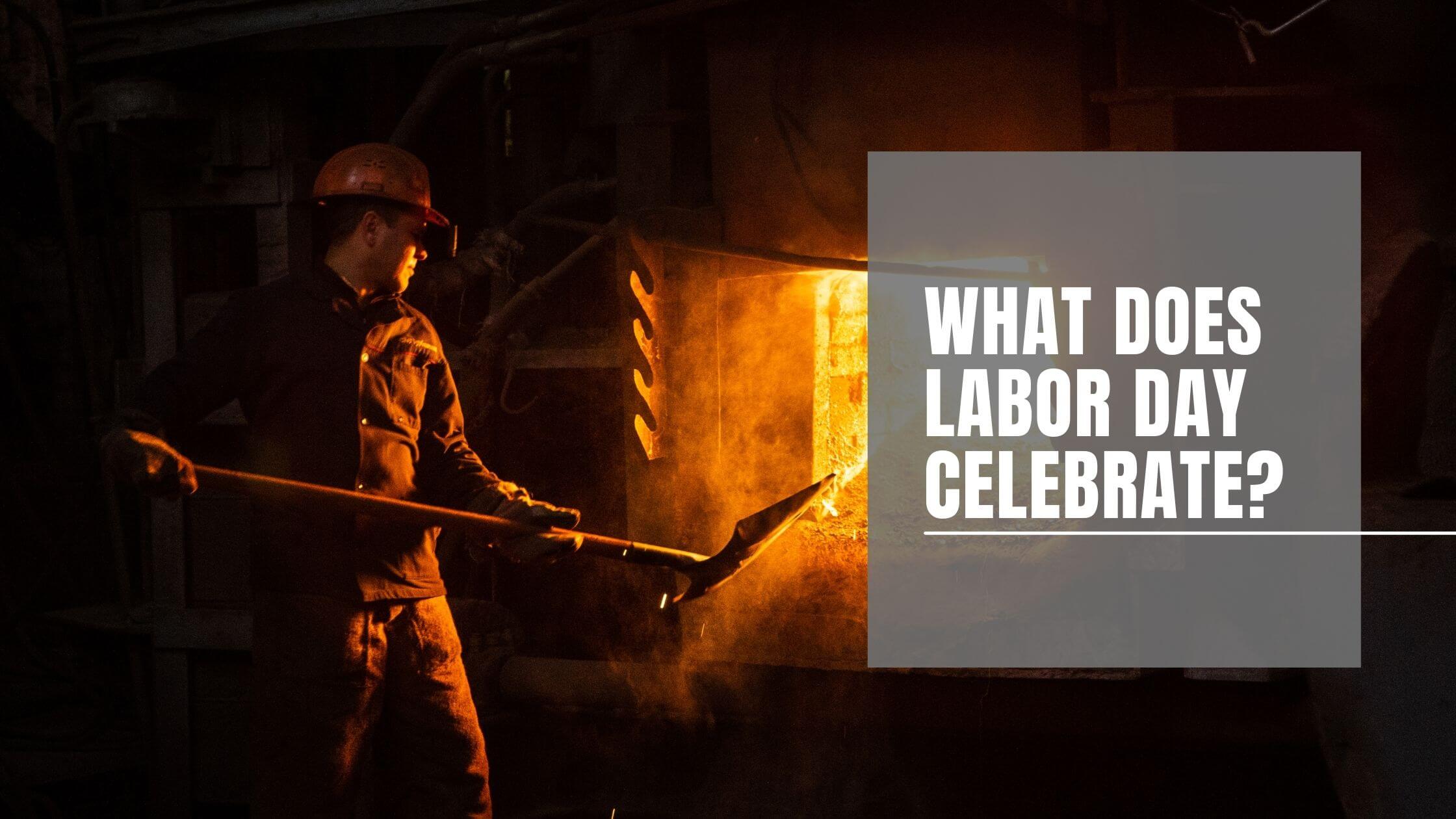 What Does Labor Day Celebrate? 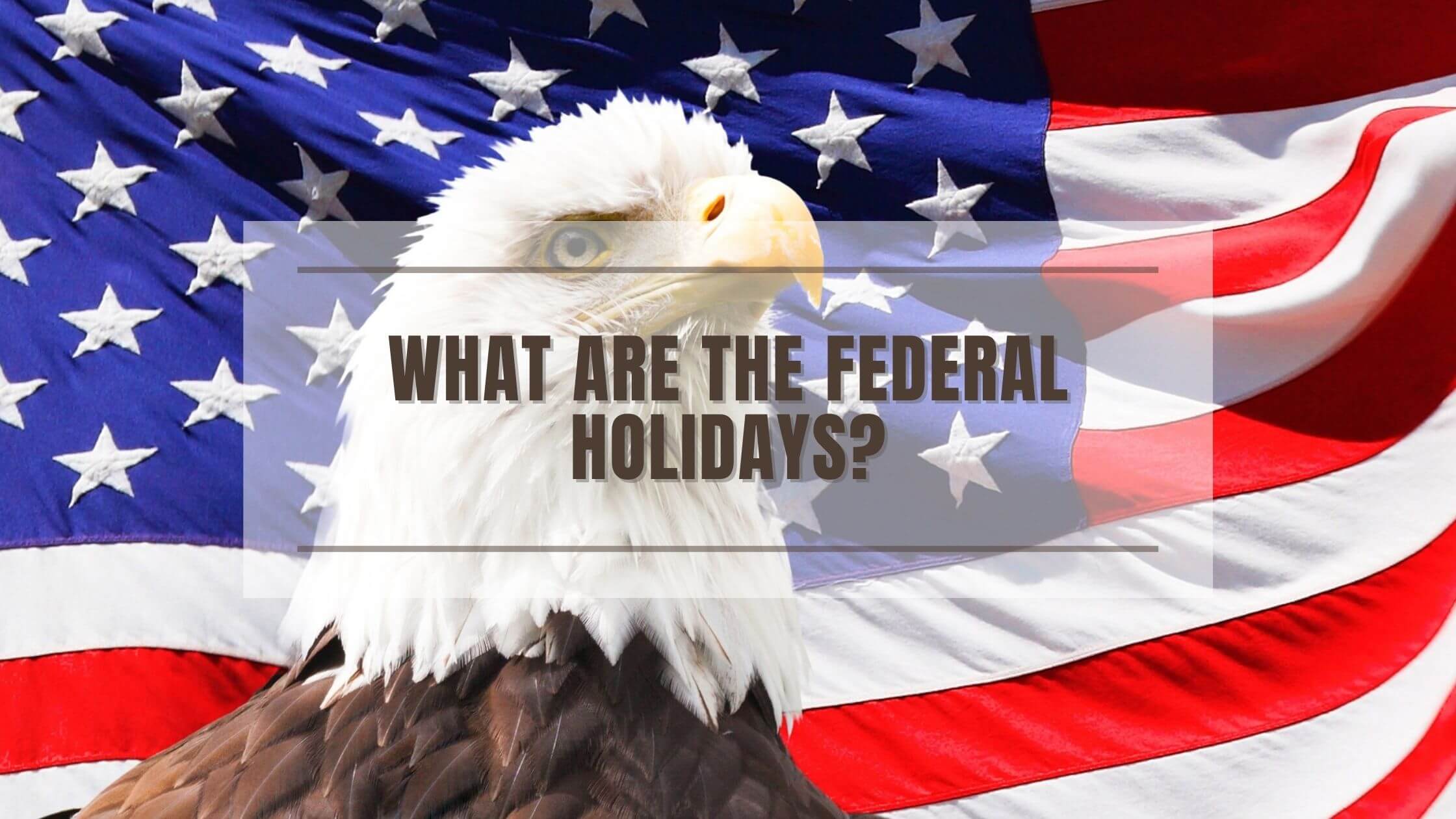 What Are the Federal Holidays?

Constitution Day: I am an American