Residence of the Vice President

The Vice President of the United States lives at Number One Observatory Circle. This is a private residence on the observatory grounds a couple of miles from the White House. The VP is free to live here throughout their term and adapt the residence to their needs – as most have. It is a spacious and secure workspace and family home.

Why Does the VP Have an Official Residence?

The residence of the Vice President of the United States is important as it gives them a permanent base in Washington DC. It wouldn’t be practical for them to live out of state, and paid accommodation would be a massive expense for the tax payer. What’s more, it is easier to guard this residence and implement necessary security measures. The home is classed as a temporary accommodation alongside their residence in their home state.

Where Is the House?

The location of the official residence is not where you might expect it to be. The grounds are part of the United States Naval Observatory – hence the name – 2.5 miles away from the White House. While this does provide some distance between work at the White House and the family residence, some may feel the distance is too great when their is urgent business to deal with. However, the residence of the President is on the same grounds as his offices in case of an emergency.

How Long Has This Been the Official Residence?

The Vice President of the United States has only been a permanent resident here since the late 1970s. This is surprisingly recent given the age of the house and its suitability for the role. Previously, it was home to the Chief of Naval Operation (CNO) for several decades. The CNO took it over in 1923, and the tradition continued until Congress’ reassigned its use. Initially, it had been the home of the observatory superintendent.

In 1974, Congress determined that it should be transformed into the official residence for the VP. However, there was a short gap between this order and a vice president moving. Gerald Ford was vice president but soon took over the presidency following President Nixons’ resignation. His VP, Nelson Rockefeller, already had a home in DC, so he didn’t use the home full time. So, Walter Mondale was the first to move in on a full-time basis.

Where Did People Stay Before Then?

Before the house was an active residence in the 1970s, the vice president tended to reside in their own home or stay in a hotel. Calvin Coolidge did the latter before becoming president and was one of the first to advocate for a private residence in the city. He believed a “settled habitation” was a must “irrespective of the financial ability of its temporary occupant.” In other words, no future VP should have to worry about living costs, and all should have the same access to a suitable home.

Ongoing Changes and Upgrades to the Property

It makes sense that succeeding vice presidents would take the time to adapt the house and land to better suit their needs. In many cases, the renovations are aesthetic so that they can add a personal touch for the next four years. Others are much more extravagant to make the property better suited for entertaining guests.

Dan Quayle demonstrated the latter, adding a pool house and a putting green, among other things. Al Gore’s renovations were more practical, with a refit of the plumbing, electrical, and ventilation systems. Worryingly, it was only at this point that a vice president paid for asbestos removal. Mike Pence, meanwhile, did very little, although his wife did choose to add a beehive to the grounds.

Kamala Harris and the Residence

Currently, the occupants of this official residence are Vice President Harris and the Second Gentleman Doug Ernhoff. The couple continued the tradition of making renovations to the home. One of the most significant is the white mezuzah on the doorway to the front entrance. This is a symbol of the sanctity of a Jewish home, and it is the first time that an executive home in the United States has housed one.

Is There a Bunker at Number One Observatory Circle?

One of the most interesting stories regarding the vice president’s house in Washington relates to the rumor of a bunker. Some believe that a bunker does exist, while government officials refute the idea. Joe Biden reportedly revealed the presence of one on the property. His press secretary later clarified that he was referring to a workspace – although this is upstairs. It’s not beyond the realms of possibility that President Biden mistakenly told the truth and the government was prompted to adapt the home for improved safety after the 9/11 terrorist attacks.

What Is Blair House?

One reason that there is confusion over the location of the VP’s residence is that Blair House exists. This property is on Pennsylvania Avenue, not far from the White House, and much closer to the President than Number One Observatory Circle. However, it is a converted series of townhouses and is the official guest house where world leaders and dignitaries stay on official state visits to Washington.

Number One Observatory Circle may be a lesser-known abode in some respects, but it is still an important address. Its significance as a base for the VP has grown since the 1970s, and it will be interesting to observe it evolve in future years. At some point, it may become unfit for purpose, but right now, it is a fascinating, stylish home with some odd amenities and security features.

Further Resources About: Where Does the VP Live? 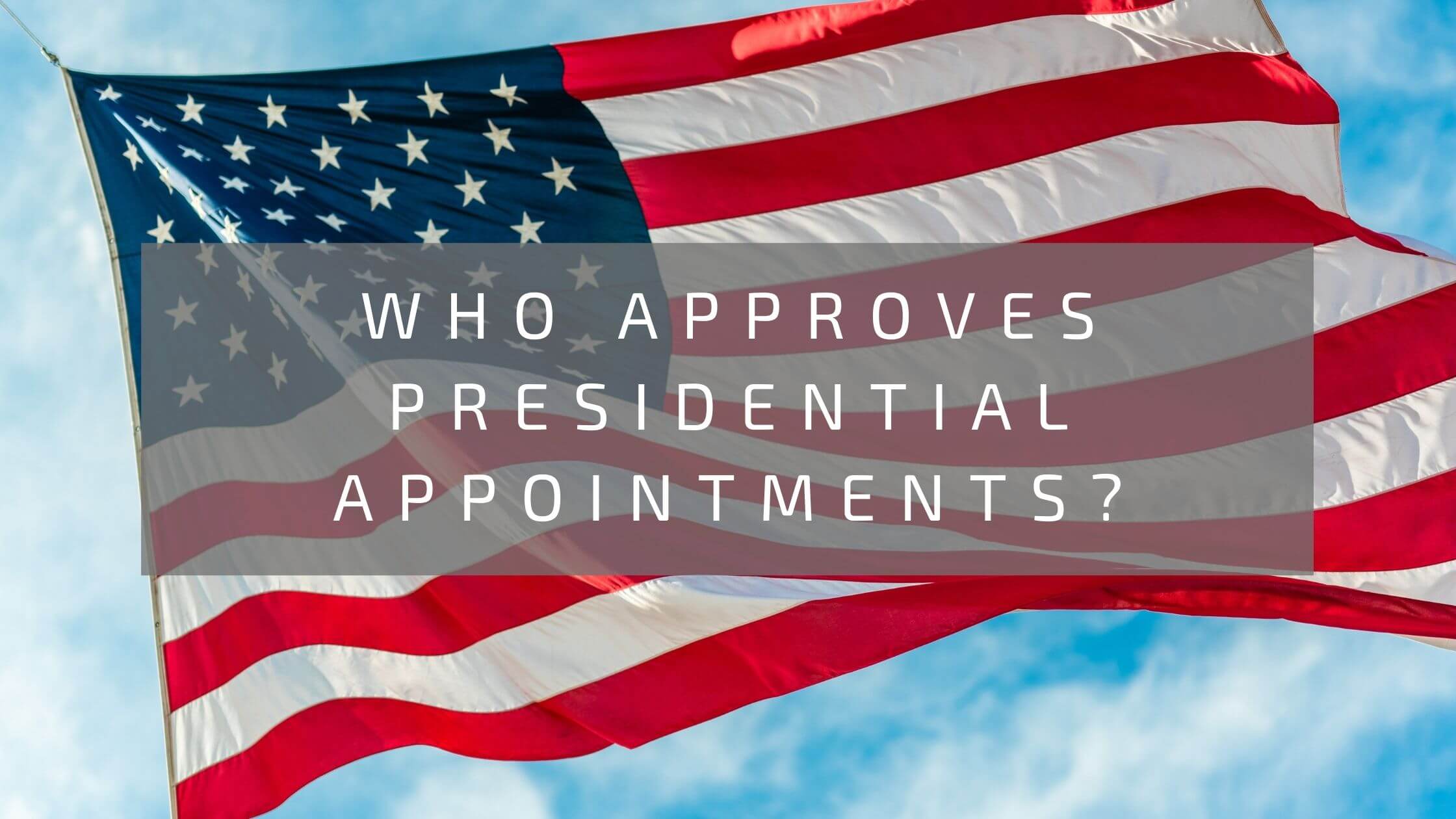 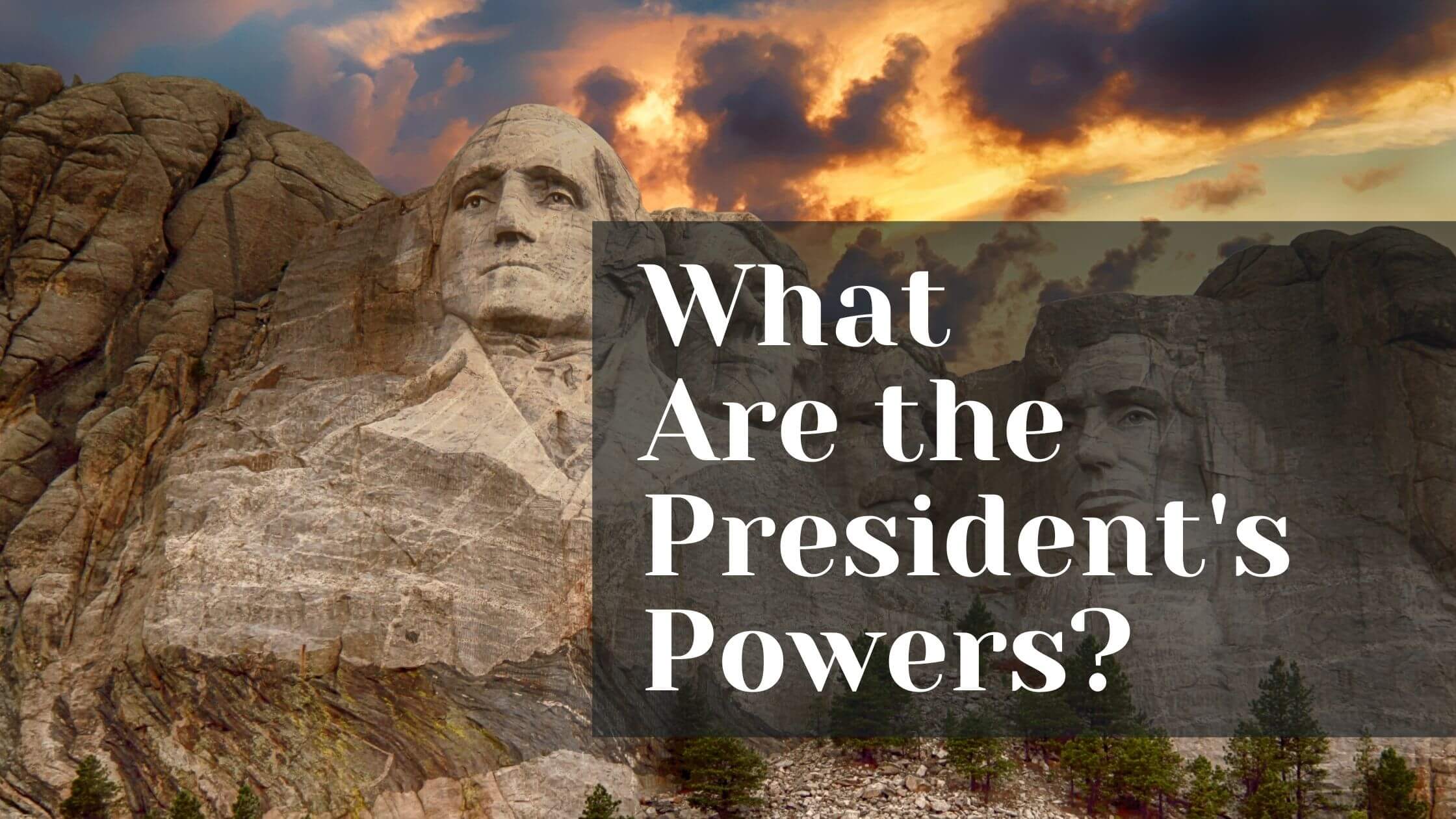 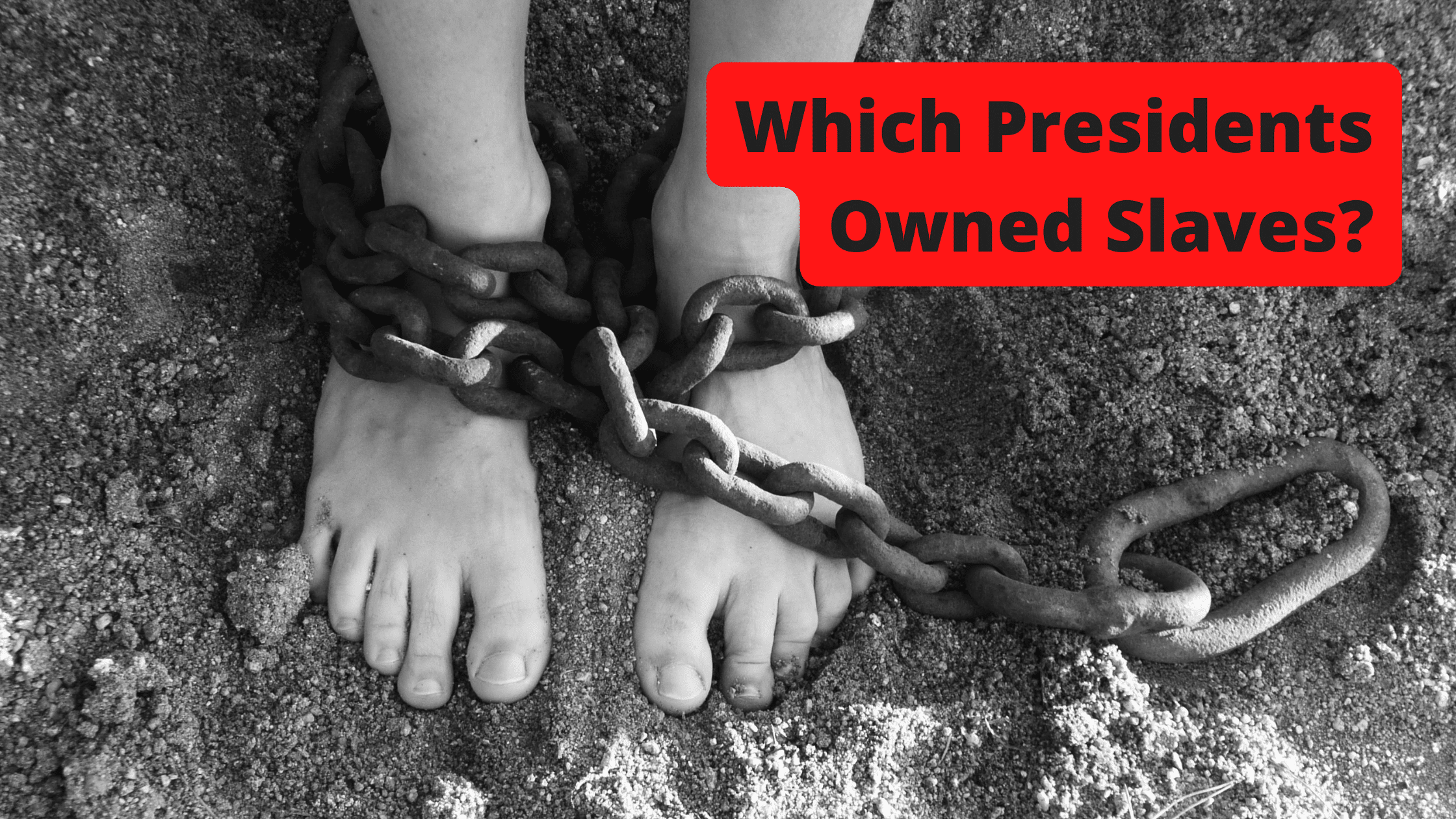 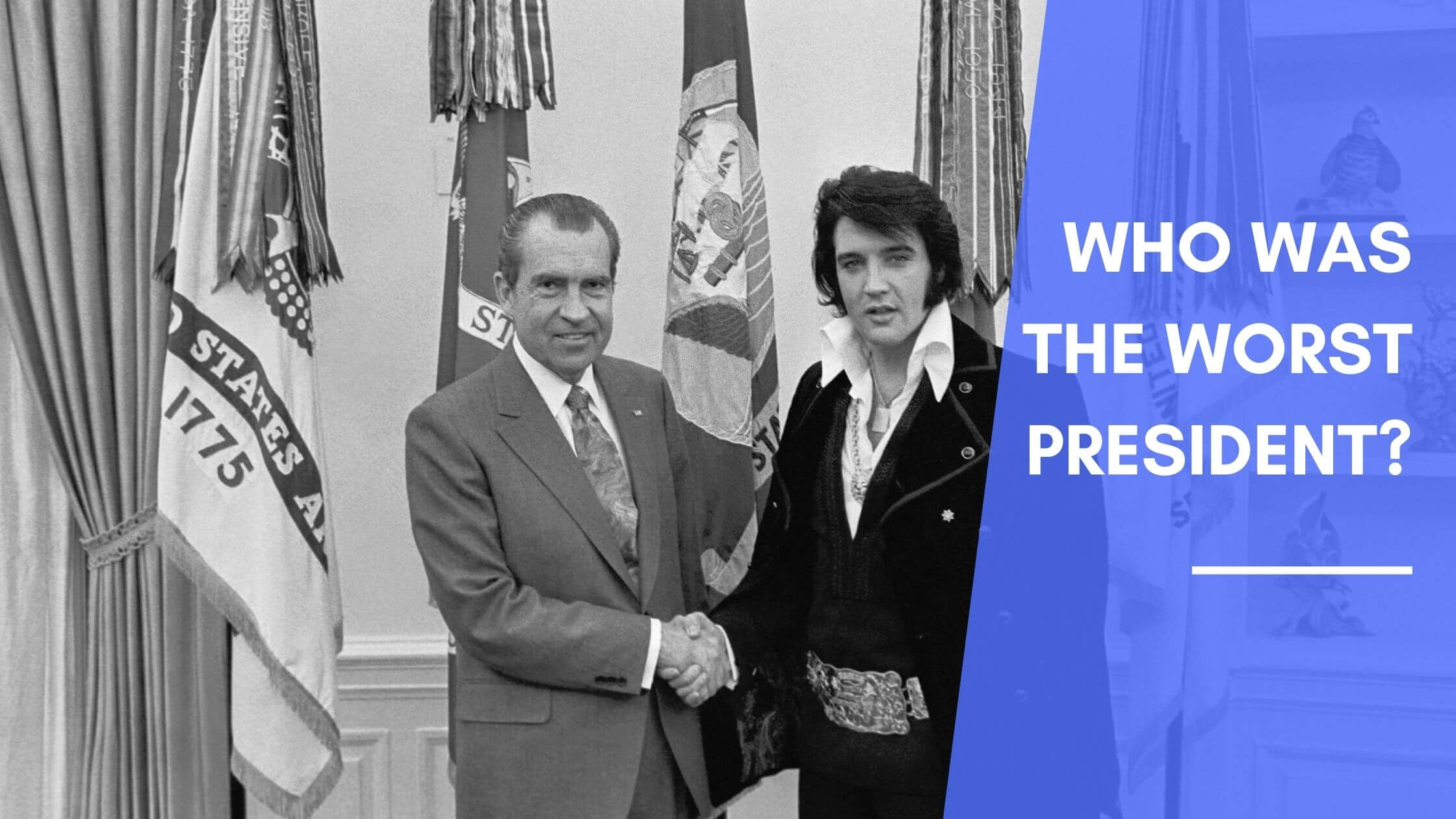 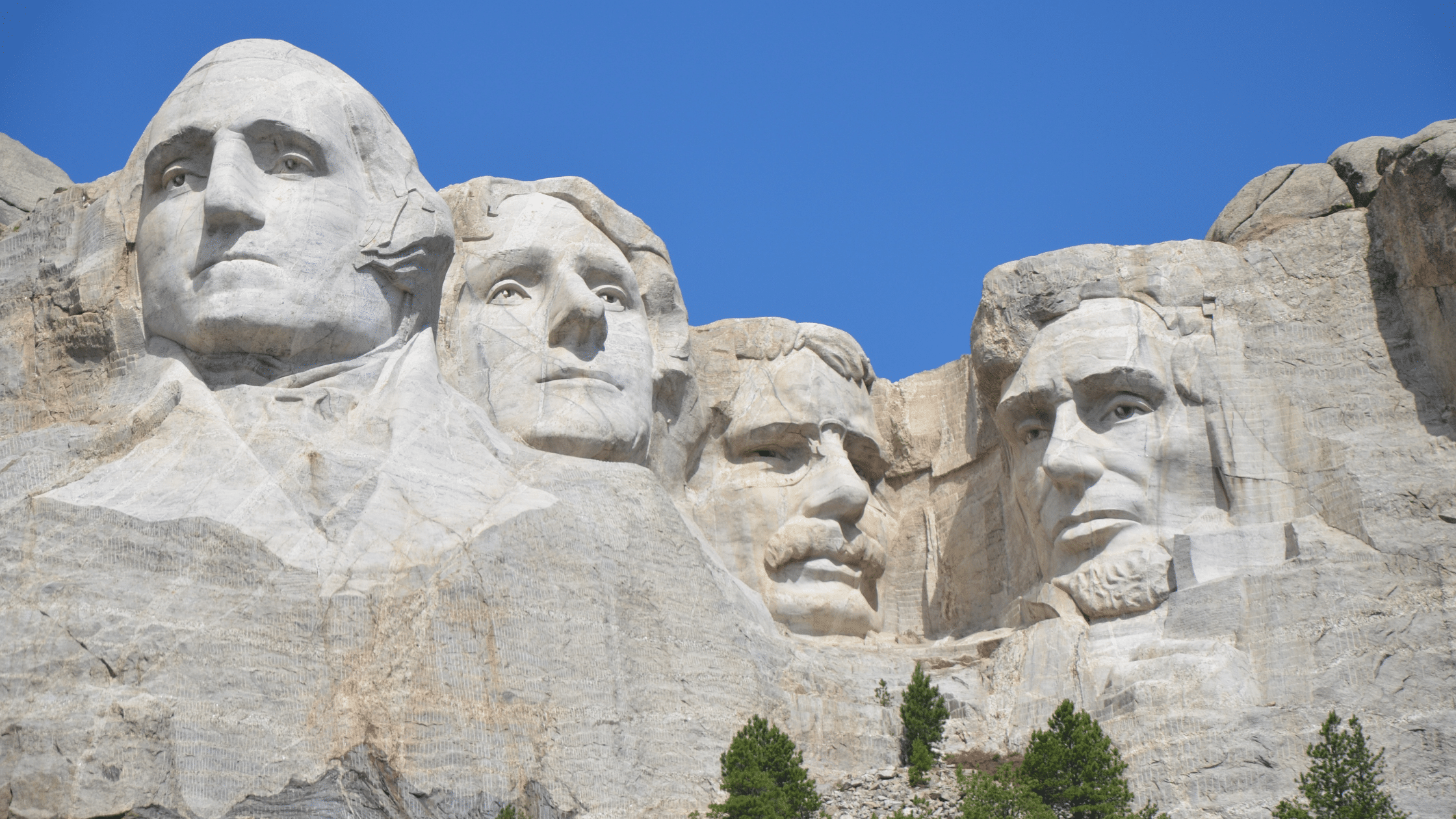 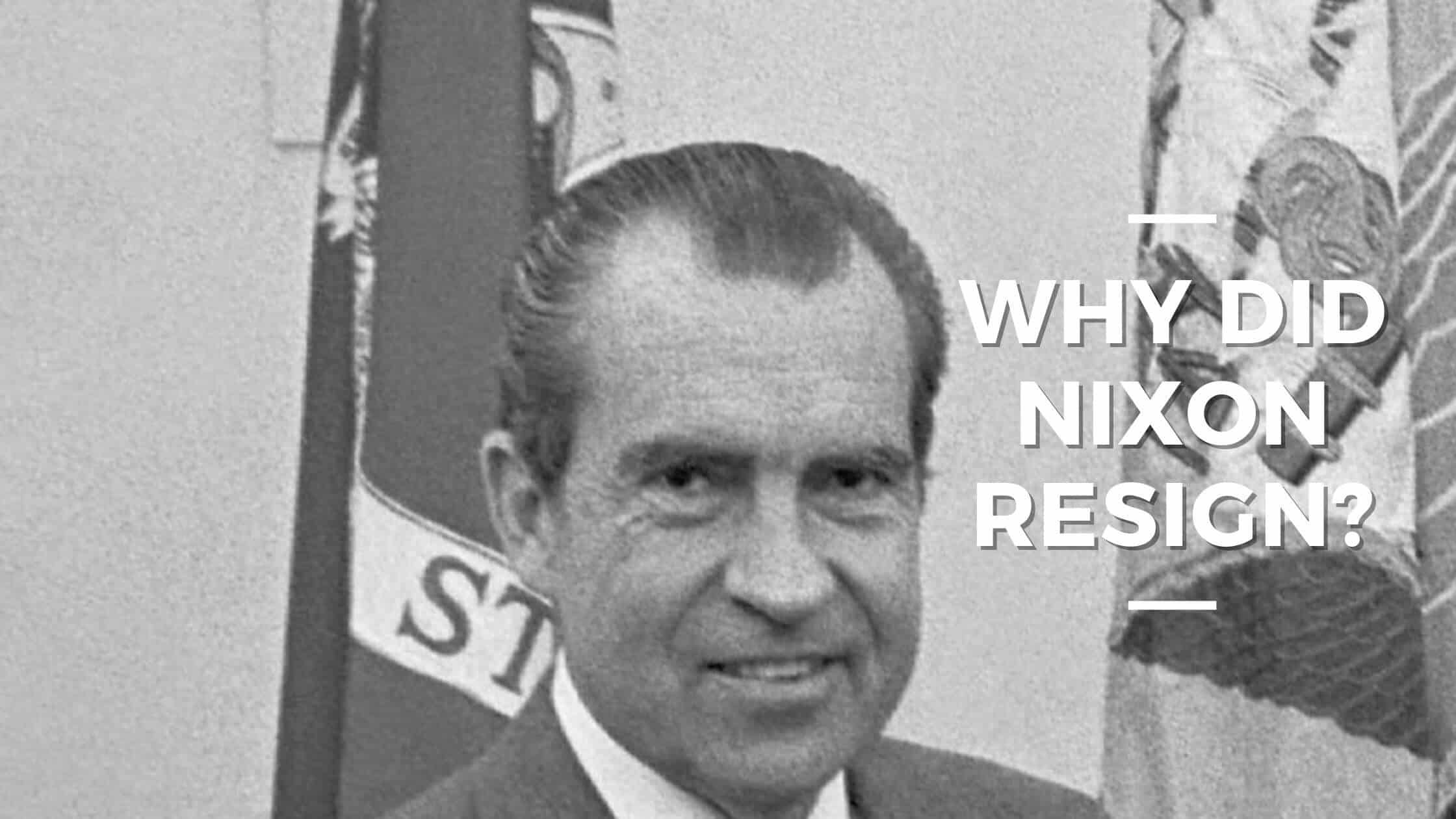 Why Did Nixon Resign?