Article 3 of the Constitution

The Supreme Court is established in Article 3 of the United States Constitution and is the only judicial body created by this founding document. The constitution does give Congress the authority to create additional courts, but they are always under the authority of the Supreme Court. The Chief Justice of the Supreme Court is implicitly established in Article 1, Section 3 where this officer is given the responsibility for presiding over the Senate trial of an impeached individual.

Unlike the president, vice president, senators, or representatives, judges of the Supreme Court and other established federal courts are not subject to term lengths or term limits. They can serve as long as they desire until their death or retirement and can only be removed from office by the federal impeachment and conviction process. The lack of term restrictions is one of the most significant controversies of the original United States Constitution and is increasingly becoming a major object of criticism.

The most plausible explanation for the Founding Fathers omitting any term restrictions or limitations is that life expectancy at the time was much lower than it is today. Because of the magnitude of the responsibility, most appointed judges to federal courts would probably be of mature age, in their 40s or 50s. In early America, most individuals rarely lived into their 70s, and the Founding Fathers likely thought that most judges would only end up serving 10-15 years at the most.

Size of the Court

The United States Constitution does not set a minimum or maximum size for the Supreme Court, giving Congress the authority for establishing the number of justices on the court. The size of the Supreme Court was a major source of contention in the early days of the United States, as opposing political parties would routinely reduce or increase the size to benefit their interests. The current total of nine judges was established by the Judiciary Act of 1869, the last time the number of justices on the court was altered.

Since the Judiciary Act of 1869, the number of Supreme Court justices has generally not been a major political issue. Up until recently, the last president to seriously consider altering the court’s make-up was Franklin Roosevelt. However, President Trump’s recent success in appointing three conservative judges to the court has caused many Democratic politicians to consider increasing the size of the court openly.

It is doubtful that the size of the Supreme Court will be altered in the immediate future, despite recent talk of doing so. Both political parties are pragmatic enough to realize that once one party alters the size of the court while in power, the opposing party will change it back once they regain power. Ultimately, the most effective solution to solve the growing political discord surrounding the Supreme Court would be to amend the constitution to incorporate term limits for judges.

Although much concern is often voiced about the length of time United States Supreme Court justices can serve, the average length of service on the court currently is about 14 years. With the upcoming retirement of Supreme Court Justice Stephen Breyer, the average tenure will be about 11 years, with four of the justices having begun their careers on the court in the last five years. The court currently has a well-balanced make-up of veteran and newer judges, giving it the balance and flexibility to adjudicate constitutional law and order effectively.

The most common way to categorize the Supreme Court by ideology is to identify the political party of the president that appointed them. Currently, six of the justices were appointed by Republican presidents, whereas three of the justices were appointed by Democratic presidents. As a result, many analysts identify the court as having a 6-3 conservative majority, the most commonly held viewpoint among most Americans.

A slightly more accurate way to categorize the court’s ideology is to view how the justices rule on major constitutional or political cases. Recently, four Republican-appointed justices have been reliably conservative votes, whereas all three Democratic-appointed justices have been liberal votes. Chief Justice John Roberts has been a moderate swing vote, while Brett Kavanaugh has generally been a reliable conservative vote but occasionally votes with the liberal side.

Rulings in All Cases

Further Resources About: What Is SCOTUS? 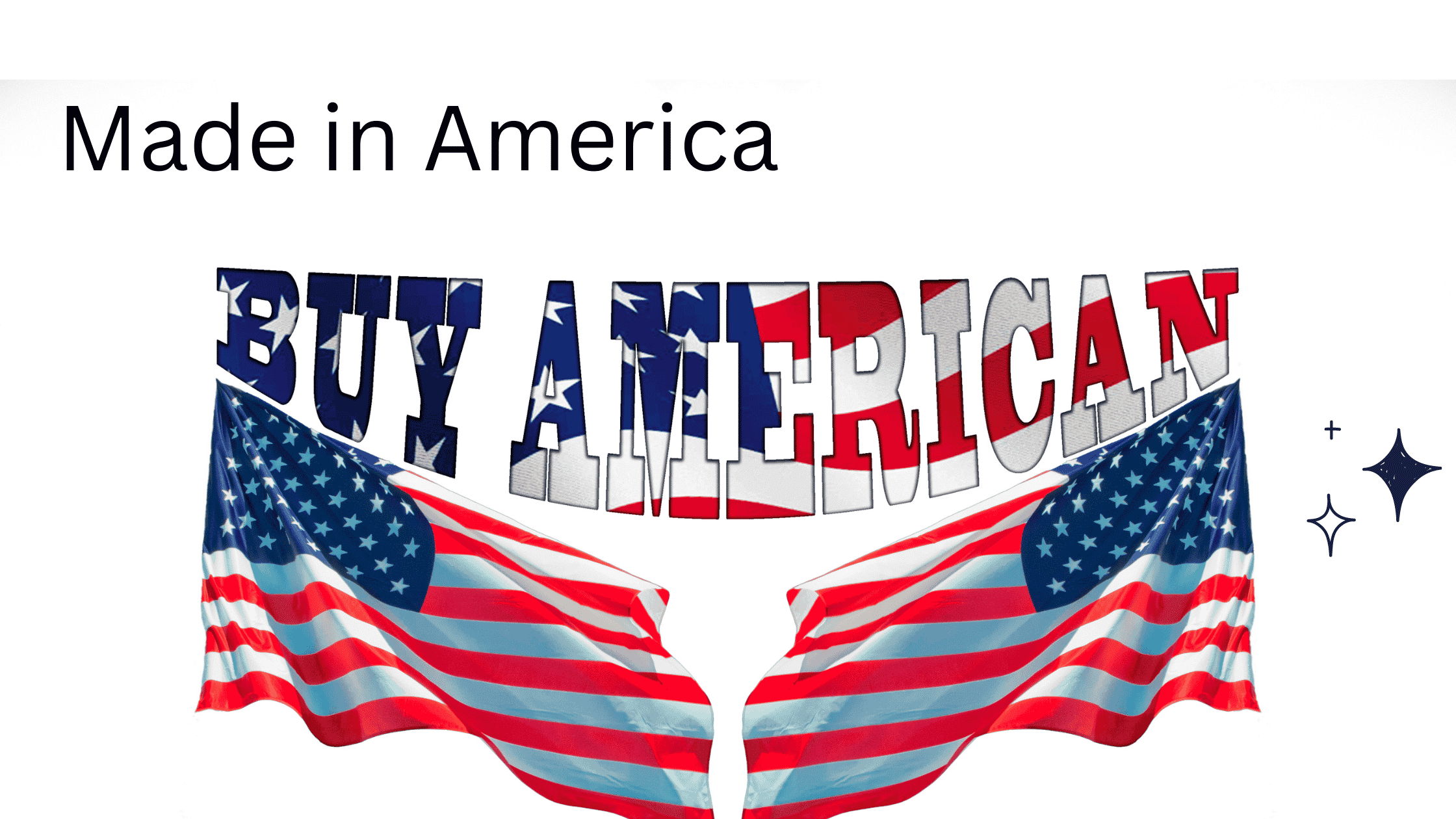 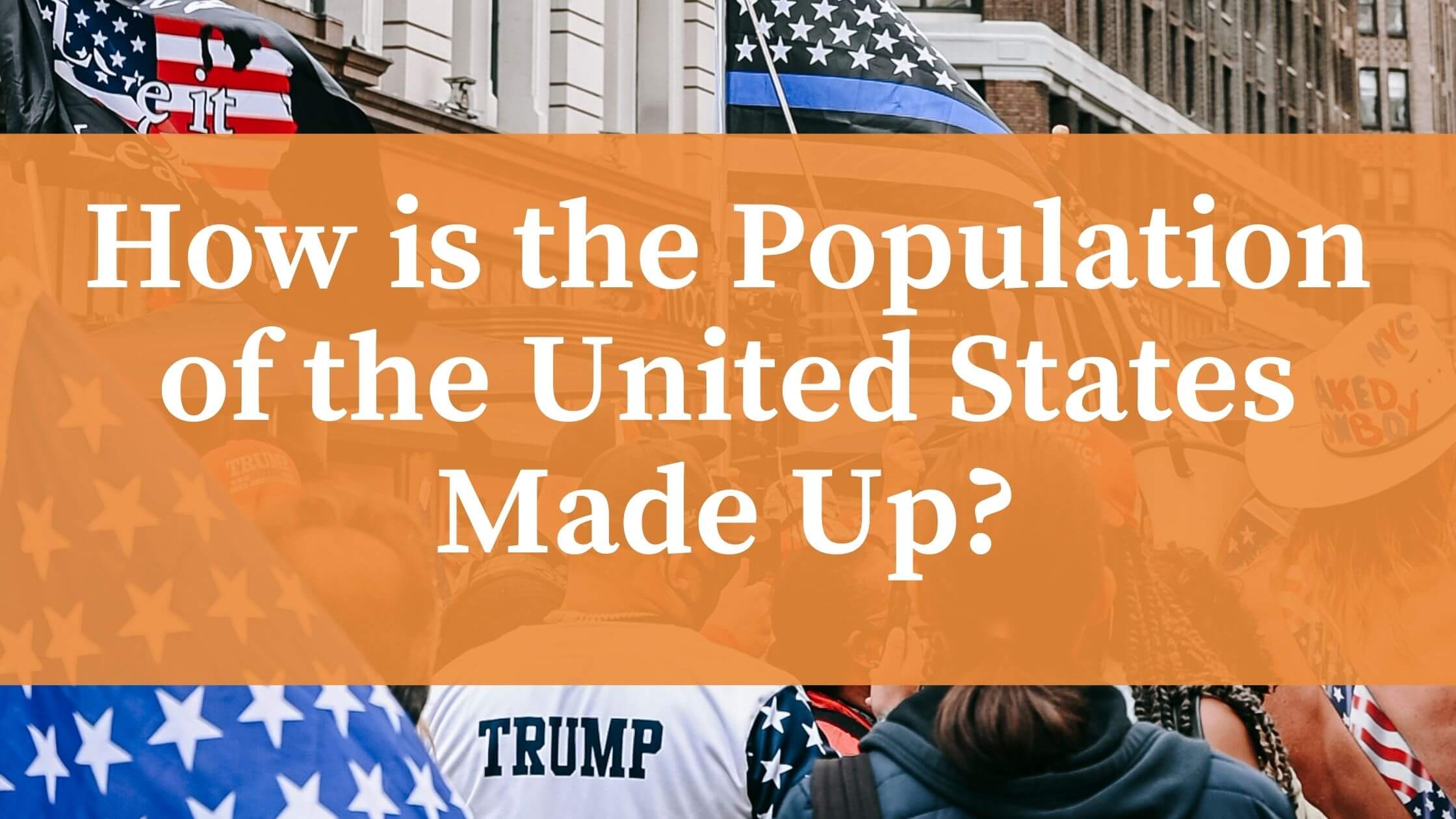 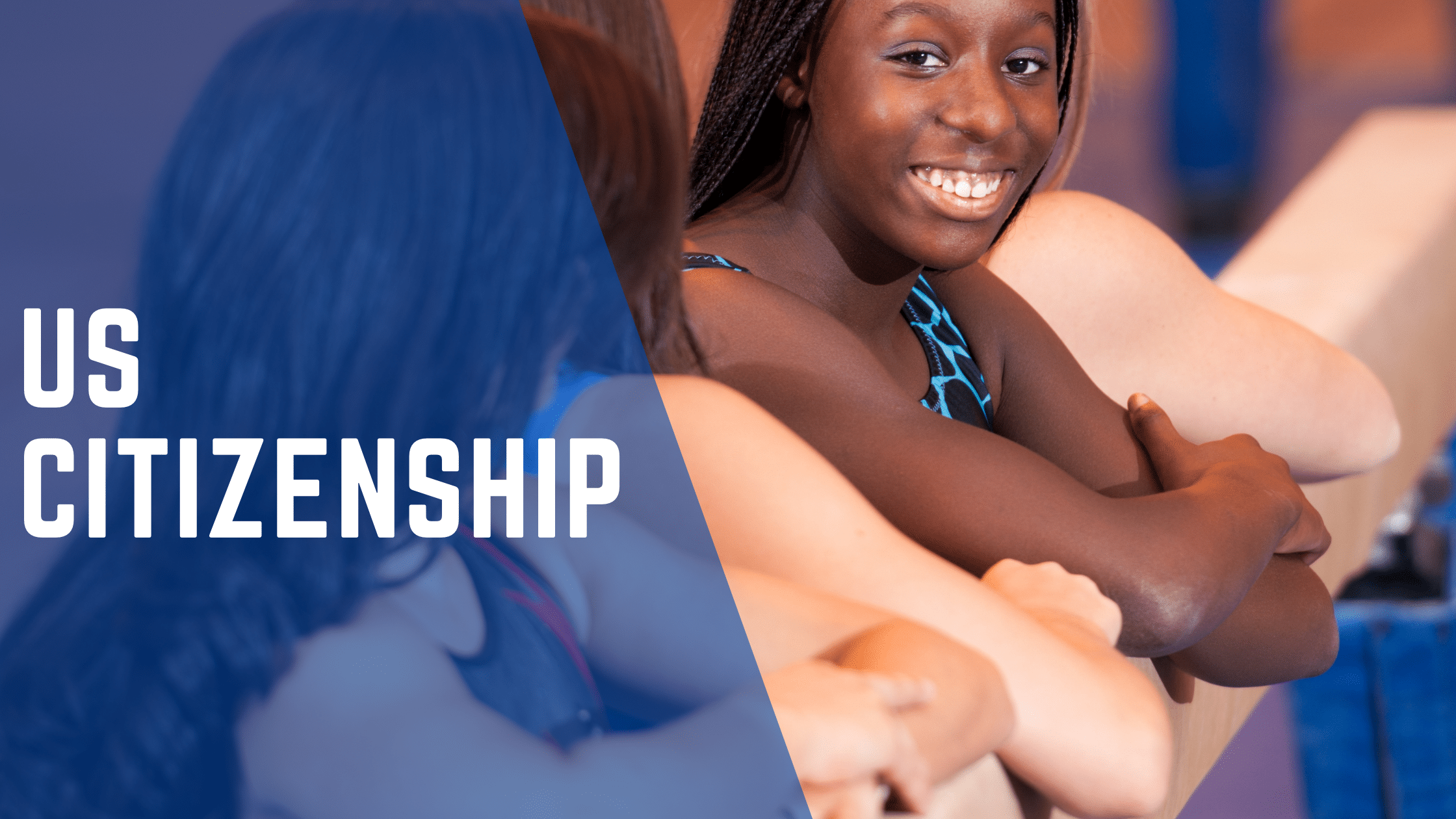 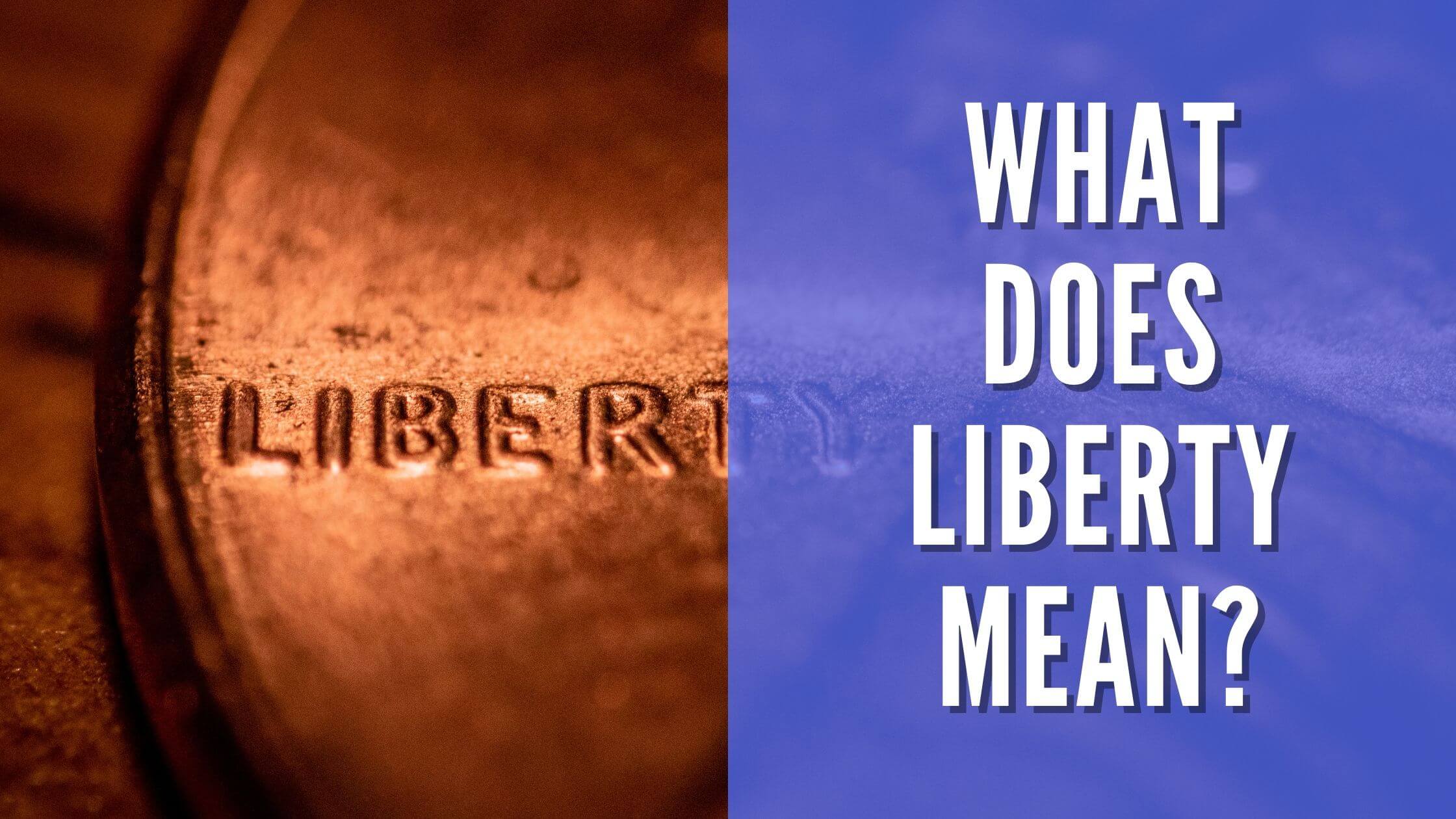