In a general sense, the term liberty is synonymous with the concept and idealism of freedom.

What does liberty mean?

Liberty is considered the ability for anyone to do as they please. It is both a right and immunity that can be enjoyed by an individual either through prescription or granted by another, and it can be broken down into either negative liberty or positive liberty.

The concept of negative liberty is that one can live freely without imposition or oppression by any authority. It is a political view that to be free and enjoy liberty, one must live in a society where the government does not control or otherwise interfere with their individual lives.

At the other end of the spectrum, the idea of positive liberty can be understood as an individual’s ability to overcome adversities. Under this concept of liberty, an individual possesses the necessary powers and resources needed to overcome any environment that seeks to interfere or otherwise suppress one’s individual right to achieve their goals in life.

In 1859, an English philosopher named John Stuart Mill wrote an essay entitled “On Liberty.” He believed that there was a direct relationship between the existence of both authority and liberty. He believed in individuality, which he considers being a prerequisite to achieving happiness.

Accordingly, he explained that the masses subjugated to that tyranny would develop democratic ideals due to tyrannical rule. He outlined that an individual has three fundamental, unalienable rights in life. These rights were the right to life, the right to liberty, and the right to pursue his or her dreams.

Although both liberals, and libertarians, have sought to criticize the essay, his work has nevertheless been fundamental in shaping political thought. Printed nearly a century after the American Revolution, his philosophy provides a more in-depth definition of the words forever engraved in the Declaration of Independence.

Liberty is an idea that dates back more than 400 years before Christ. It was Plato who first sought to classify various rights of an individual. In his work, “The Republic,” Plato states that liberty is a social contract. It is a natural right endowed upon each living human being and exists between each individual, rather than only to those with power and money.

Freethinkers of his time believed that the law was responsible for governing both the heavens as well as human affairs. It was the law that ultimately gave power to the king rather than the king giving power to the law. This idea of law would eventually find its way into the works of Montesquieu, for whom Thomas Jefferson was a follower. It was the ideas of Plato and Montesquieu which helped him when drafting the initial Declaration of Independence.

Likewise, John Stuart Mill, in his essay, would go on to further define the relationship between liberty and law. He explained that in life, there was a continuous battle between authority and liberty, which results in the desire for one’s individual independence.

The Declaration of Independence

Thomas Jefferson was responsible for writing the Declaration of Independence in 1775. It was a time in the colonies where British rule over the colonialists had become so oppressive that there was an overwhelming desire to declare independence from the Crown. Accordingly, Jefferson declared in the Declaration that everyone living in the United States should have the right to life, liberty, and the pursuit of happiness.

While the colonialists wanted to be free from the tyrannical rule of a king on the other side of the ocean, some also wanted to maintain the right to be oppressors of their own. Even after the ratification of the Declaration of Independence on July 4, 1776, slave owners in the South believed that their individual right to liberty was more important than the slaves. While the Declaration of Independence guaranteed liberty to the colonialists, it would take more than 100 years to extend that guarantee to minorities.

Even before becoming the president of the United States in 1801, Thomas Jefferson was a diplomat, statesman, lawyer, and one of the 56 Founding Fathers of the nation. His role in the country’s development and the creation of the civil liberties and rights endowed upon all Americans is unquestionable.

As a delegate for the Virginia colony in the Second Continental Congress, he was responsible for drafting the Declaration of Independence in 1775. He would later go on to serve as both the Secretary of State and the Vice President of the United States under George Washington and John Adams before becoming the third United States President.

He was a proud proponent of the idea of democracy and one’s rights and was known for his ability to motivate the colonialists to form a sovereign nation. As governor of Virginia, he was also responsible for passing several laws that enforced the ideas of freedom, liberty, and one’s individual right to determine their own fate in life.

Accordingly, in discussing freedom, there are three necessary components that need to be taken into consideration. The first component is a determination of who is free. From there, one must ask what they can do freely. And finally, a determination of what obstacles prevent them from unrestricted access to that freedom. This liberal thinking allows one individual to be free to do as they please, provided that the individual does not obstruct the other’s right in return.

On the other side of the coin is the conservative view on liberty. According to historians and philosophers, the concept of liberty is not the lack of an obstacle to prevent one’s individual right to freedom, but rather that any obstacles should be viewed as non-domineering. In simpler terms, it is the idea that an individual’s right to freedom exists because the individual is not subject to another person’s will.

PrevPreviousWhat Are the Border States?
NextWhy Isn’t DC a State?Next

Further Resources About: What Does Liberty Mean? 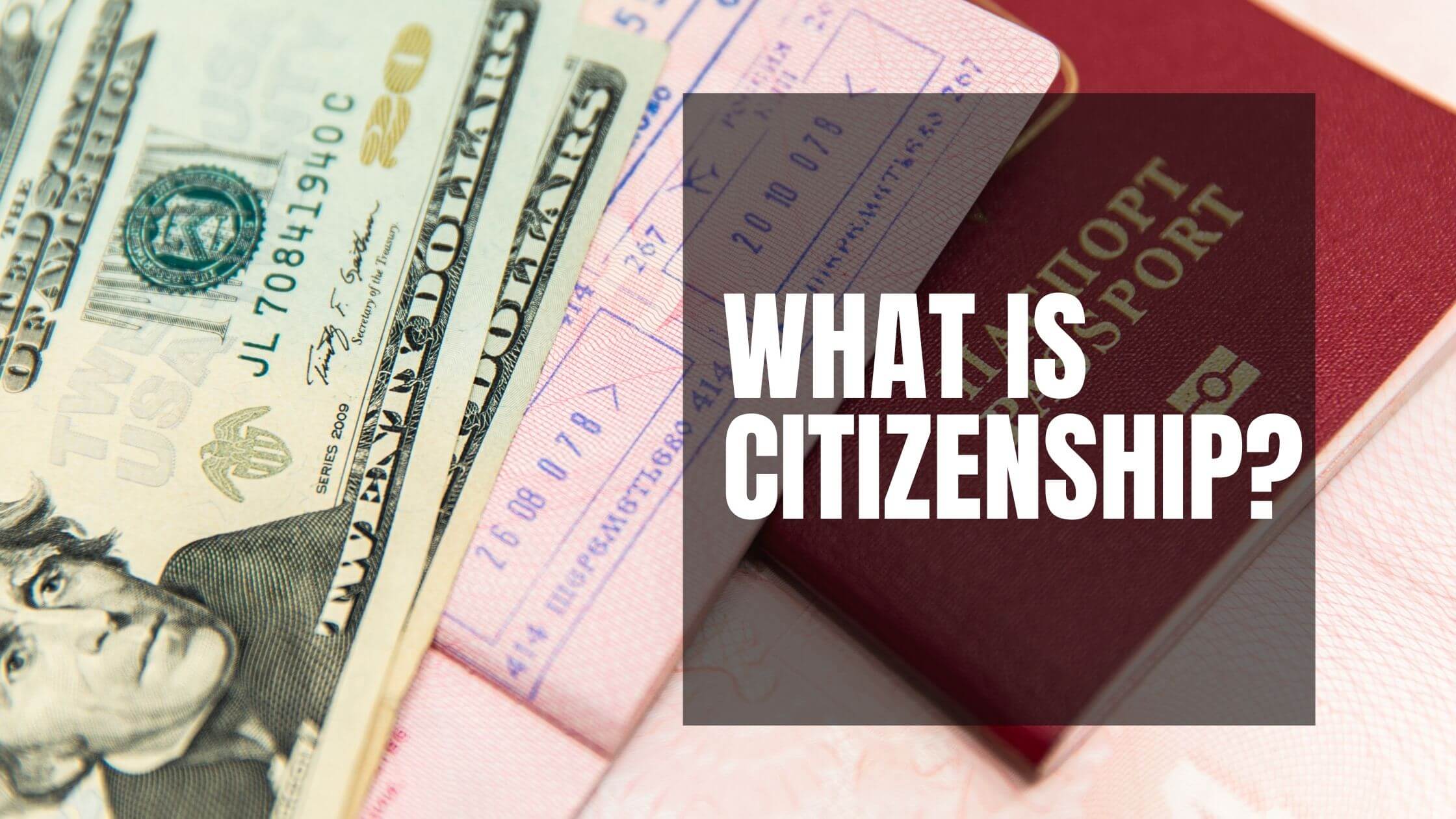 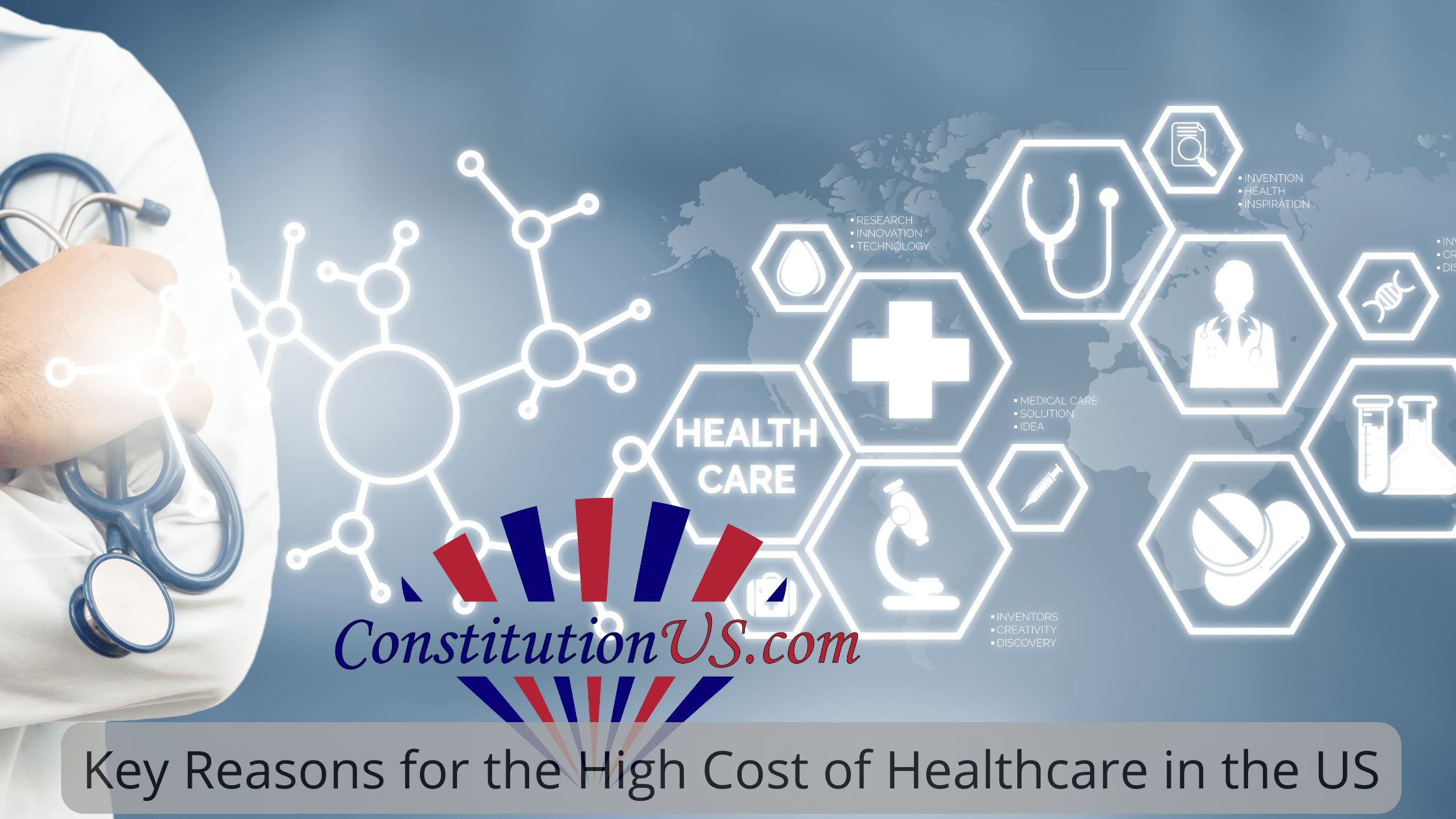 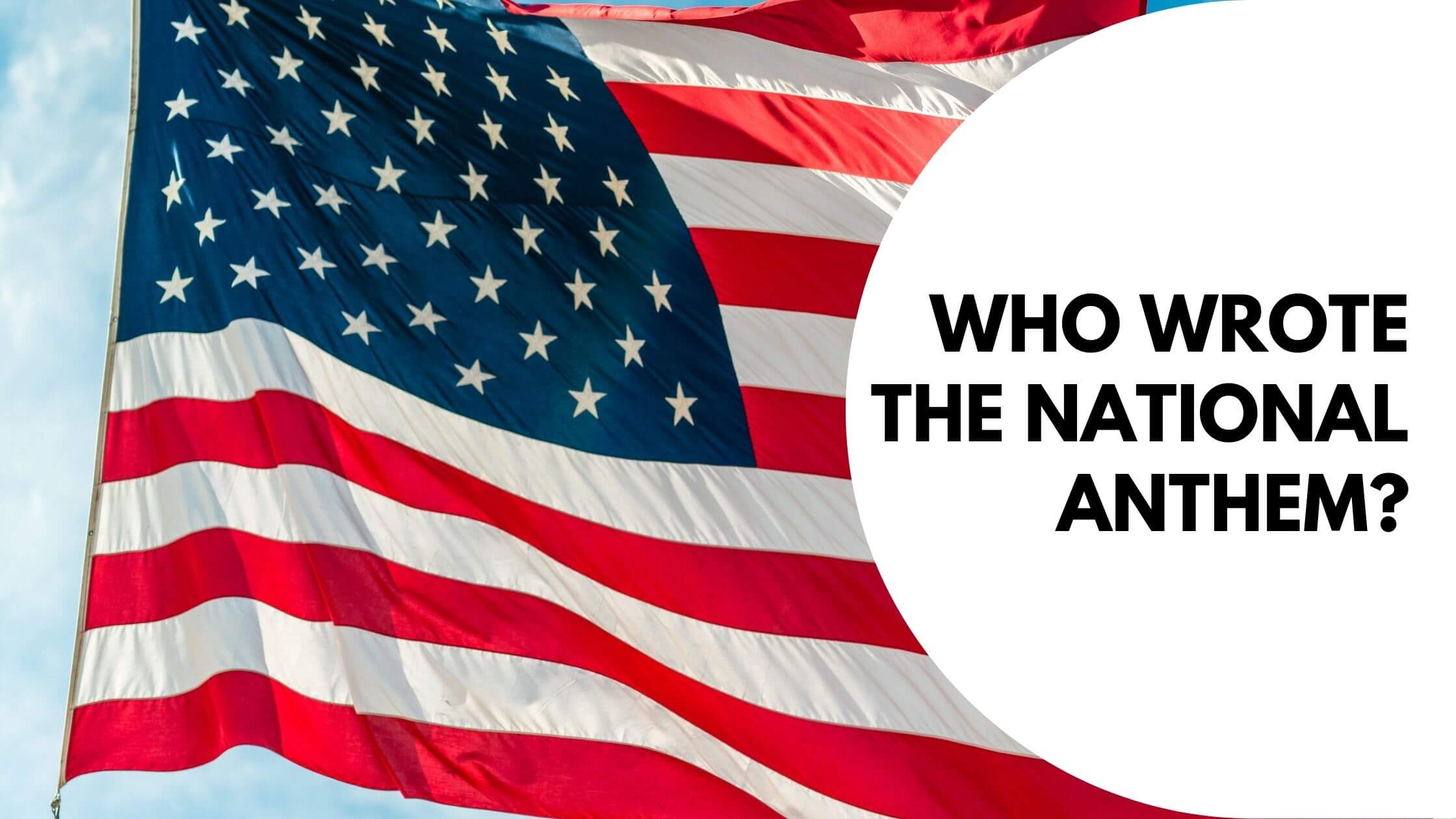 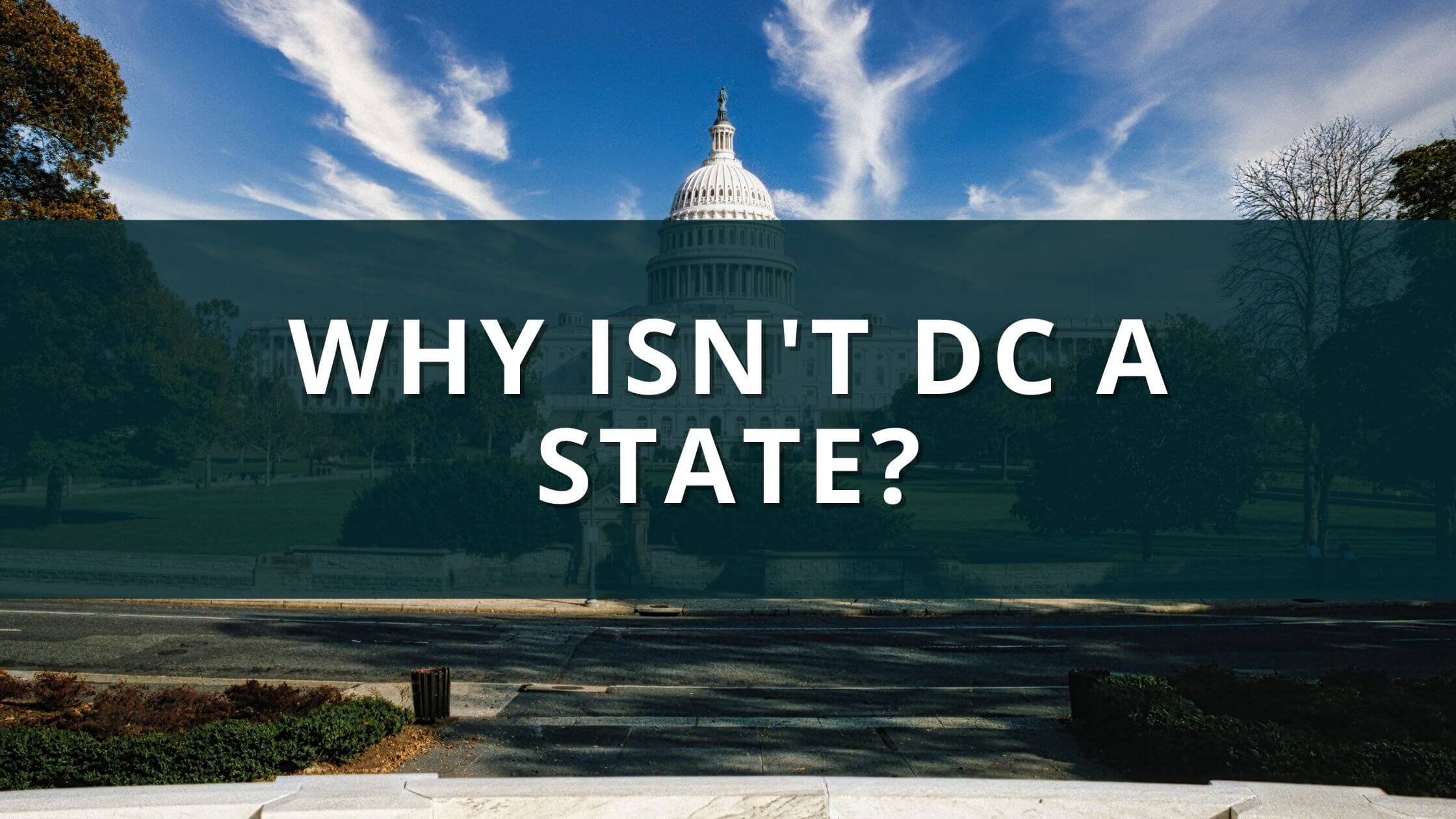