What Does Treaty Mean?

In America, the word “treaty” has a special meaning. It’s not just a document that two countries sign to formalize their relations. A treaty is a solemn agreement between the United States and another nation, often used to recognize an important relationship or resolve a conflict.

This article will look at some of the most common definitions for treaties in both English and American culture.

What does treaty mean?

A treaty is an agreement made between two or more countries. The United States Constitution gives the president the power to negotiate treaties and, with the advice and consent of the Senate, oversee their ratification. The U.S. Constitution also requires that two-thirds of the Senate approve any treaty.

All treaties become part of federal law – meaning they are just as enforceable as any other federal law – once ratified. This means that states may not make laws that conflict with a ratified treaty or international agreement, should one exist.

Treaties Are Legally Binding and Can Be Used to Resolve Disputes

Treaties are legally binding. They may not be made by one person but rather by two or more nations. Treaties can be used to resolve conflicts between countries and create peace between them that would otherwise not exist under the circumstances of their relationship with one another.

This is why a treaty is so important in international relations. It’s a binding agreement between two (a bilateral treaty) or more (a multilateral treaty) nations meant to solve problems or prevent conflict from happening in the future.

Treaties can also set out other obligations for the involved parties, such as protecting human rights and preventing environmental damage.

In addition to being legally binding, treaties are enforceable by federal courts. This means that the federal government can take legal action against other nations if they don’t follow the terms of a treaty, but it also applies domestically.

For example, if one state breaks a treaty with another state or country and doesn’t abide by its agreement, then the United States government has no choice but to enforce that treaty through court proceedings.

The president of the United States has the power to negotiate treaties and, with advice and consent from senators, oversee their ratification.

In addition to its role in foreign policy, a treaty can be used as a source of law for U.S. citizens.

The president can withdraw an already ratified treaty if he or she determines it is in the best interests of our country to do so – this is called “rescission.” However, rescission requires an act of Congress (which also requires presidential approval).

All treaties the U.S. Senate ratifies become part of federal law and are therefore equally enforceable as any other federal statute or regulation.

Treaties are not the same as executive agreements, which are agreements made by an executive branch but haven’t been ratified by Congress yet (a process called “adoption”).

A treaty’s self-executing provisions are judicially enforceable if they are “specific” enough to read like an act of Congress. Treaties with broader scopes are generally self-executing, whereas more specialized treaties may not be. To determine which type of treaty a particular provision is, consider the country in which the treaty was signed.

Treaties that do not require the use of the domestic application by private parties are not self-executing. Unless the treaty requires this, state and local laws can enact their domestic laws.

Some examples of such treaties include the Panama Canal and the North American Free Trade Agreement. However, the law in this country is not as clear on this question. While the Supremacy Clause protects treaty provisions, it does not prevent states from enforcing them.

The United States courts have interpreted the no-judicial-enforcement doctrine in two different ways. First, they hold that non-self-executing treaties are not subject to judicial enforcement, even when a party seeks to enforce them.

The other alternative is to allow private litigants to invoke a self-executing treaty as a defense but not to enact any other actions.

How Do Treaties Impact America?

Treaties were often the result of political negotiations, not wars.

The United States government had an advantage in military power and often avoided war as it was bloody, expensive, and unpredictable.

Additionally, wars were unpopular in the East and delayed settlement. Negotiators preferred negotiated settlements, which included offering the Indians modest concessions and goods and services in exchange for peace. However, not every treaty was a success.

In the nineteenth century, many treaties were negotiated with Native Americans.

Congress took the Black Hills in 1877, and the Lakota tribe sued. The Supreme Court ruled that this act violated the treaty because it was a “taking” under the Fifth Amendment.

Although the Lakota tribe did not accept the payment, the amount of money owed to them appears to be in the region of $1 billion. This case represents the evolution of policy toward North American tribes in the nineteenth century.

The United States has refused to ratify numerous international treaties. This lack of commitment to the rule of law undermines U.S. leadership on the global stage.

In other words, by refusing to ratify a treaty, the United States is sending a message to the rest of the world that it is unwilling to uphold human rights. This decision shows a nation’s commitment to narrow national sovereignty over international law.

The People of the Three Fires

The People of the Three Fires, or the Anishinaabeg, negotiated a series of treaties with the United States government. These treaties still have a significant influence on property ownership in modern America.

The Anishinaabeg people were promised land, education, fishing, and hunting rights in exchange for giving up their land. These promises still hold for Euro-Americans as fee-simple ownership of land.

While treaties may seem to have a negative impact on American sovereignty, they are necessary to protect American freedom.

Article II of the Constitution discusses international affairs and defines the role of the President in them. However, the Senate does not ratify any treaties. Instead, the Senate approves or rejects a resolution of ratification. After a treaty is approved, the instruments of ratification are exchanged.

The United States is a signatory to many international treaties.

Similarly, the United Nations General Assembly adopts rules on trade and immigration, as well as on foreign affairs. These international agreements have the potential to influence the courts. But when the world’s nations disagree, the courts should seek a balance between the interests of states and their citizens.

This treaty sets forth rules for the prosecution of defendants in other countries. It requires that countries ratify the treaty. If they don’t, they will be unable to enforce the standards outlined in the treaties.

Hence, they are necessary for human rights protection. They are a valuable tool for international cooperation. However, ratifying them does not mean that all countries agree to uphold human rights standards.

By entering an alliance, nations give up some of their sovereignty to benefit from an agreement. In this case, a country such as Latvia is giving up its sovereignty to join the European Union because it believes it will have more to gain by joining the EU. For both sides, these treaties are mutually beneficial and necessary for peace.

However, entangling alliances are not necessarily the best way to achieve peace in the world.

The Crow Reservation is the result of the Fort Laramie Treaty in 1851. It encompassed 38.5 million acres. In return, the federal government compensated the tribes for the loss of timber and buffalo and guaranteed them safe passage through the lands.

In addition, this treaty included the first boundaries for tribes, from Bozeman to Yellowstone Lake. Today, the Crow Reservation extends to the Missouri River and beyond Miles City.

This treaty attempted to settle post-Revolutionary disputes between the United States and Great Britain. The Jay Treaty provided British troops with more territory in the Northwest Territories, as well as most-favored-nation status and international arbitration for the U.S.-Canada border. Jeffersonian Republicans opposed the treaty.

The Benefits of Treaties to America

Treaties benefit America because they establish and codify relationships between the United States and other countries. They can help to resolve disputes, promote cooperation, and foster trade.

Treaties have many benefits. For one, they reduce the amount of money the United States collects through withholding taxes.

Moreover, they prevent double taxation by allowing U.S. citizens to take advantage of treaty benefits. In turn, treaties encourage foreign investment, which creates millions of jobs in the United States.

But the benefits of treaties extend far beyond these concerns.

The United States and Indian nations have forged trusting relationships with each other for centuries. They have signed a treaty to cede land in exchange for cash payments, protection, and other benefits. These agreements remain in effect as of the date of their signing, and they do not lapse over time.

The trust relationship between American Indian tribes and the United States has been well documented in the courts. Reservations of Indian nations have been litigated numerous times and have been argued before the Supreme Court several times.

A treaty with the Tla’amin Nation has sparked significant economic development in the Tla’amin First Nation. Its lands have been set aside for commercial forestry, aquaculture, and industrial and commercial activities.

Additionally, the Tla’amin Nation is now the full owner of the Lund Hotel and Marina, a thriving tourist destination. The benefits of treaties to America are many, and the Tla’amin Nation has already completed considerable planning for future development.

A treaty is an agreement between two or more countries, which becomes binding under international law. Treaties are legally binding and enforceable under the U.S. Constitution, meaning states may not make laws that conflict with ratified treaties or international agreements.

Further Resources About: What Does Treaty Mean? 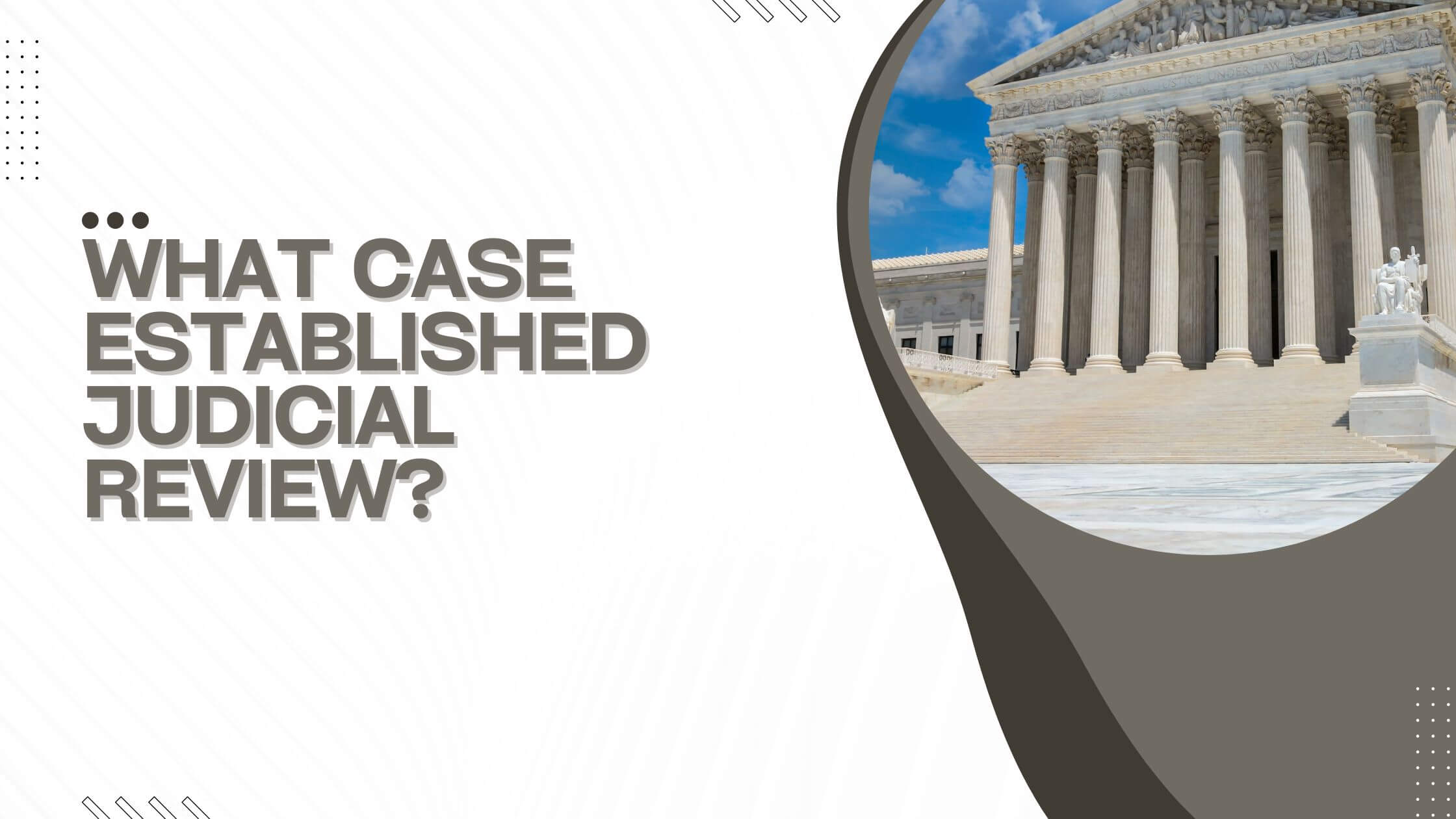 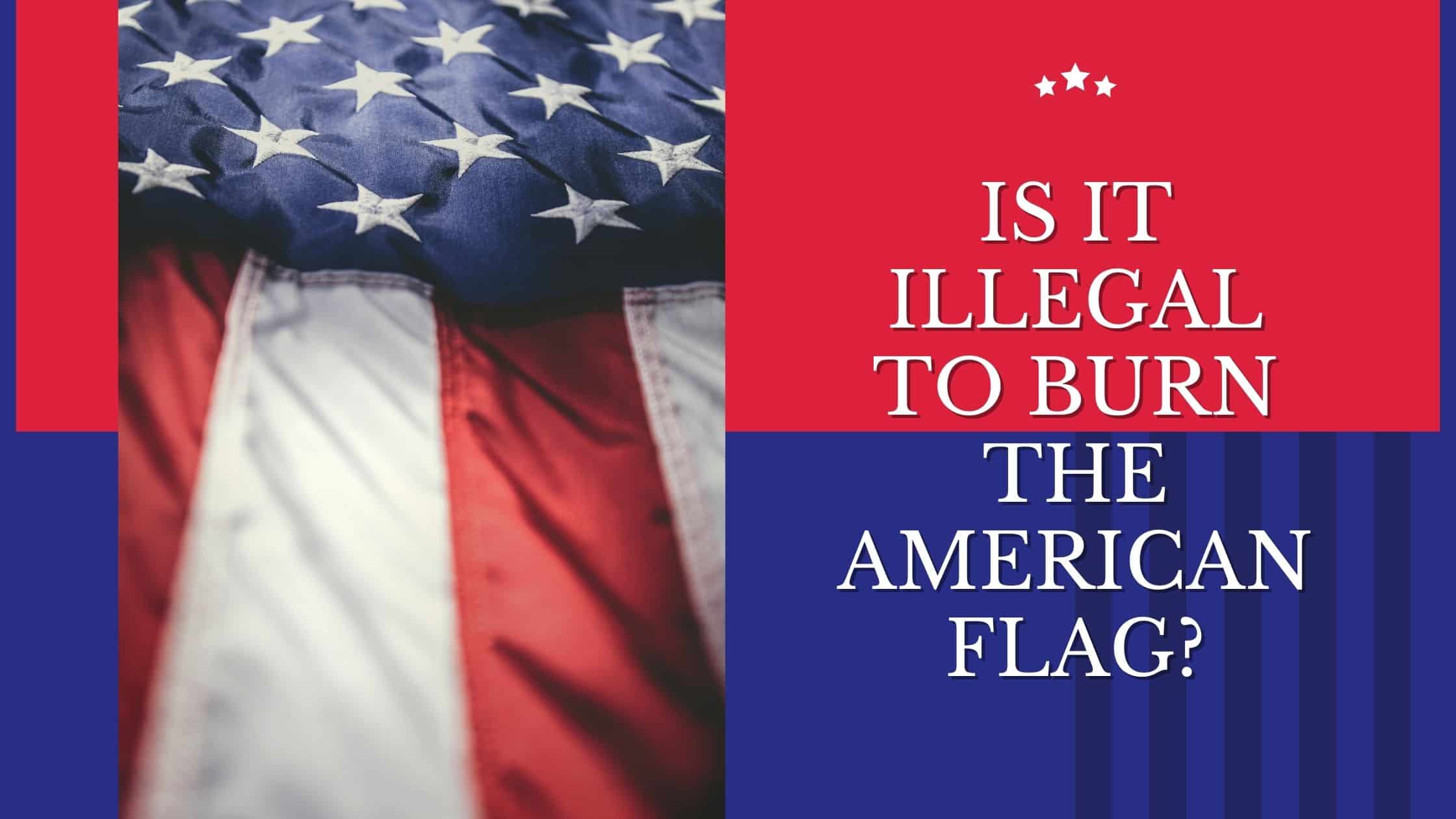 Is It Illegal To Burn the American Flag? 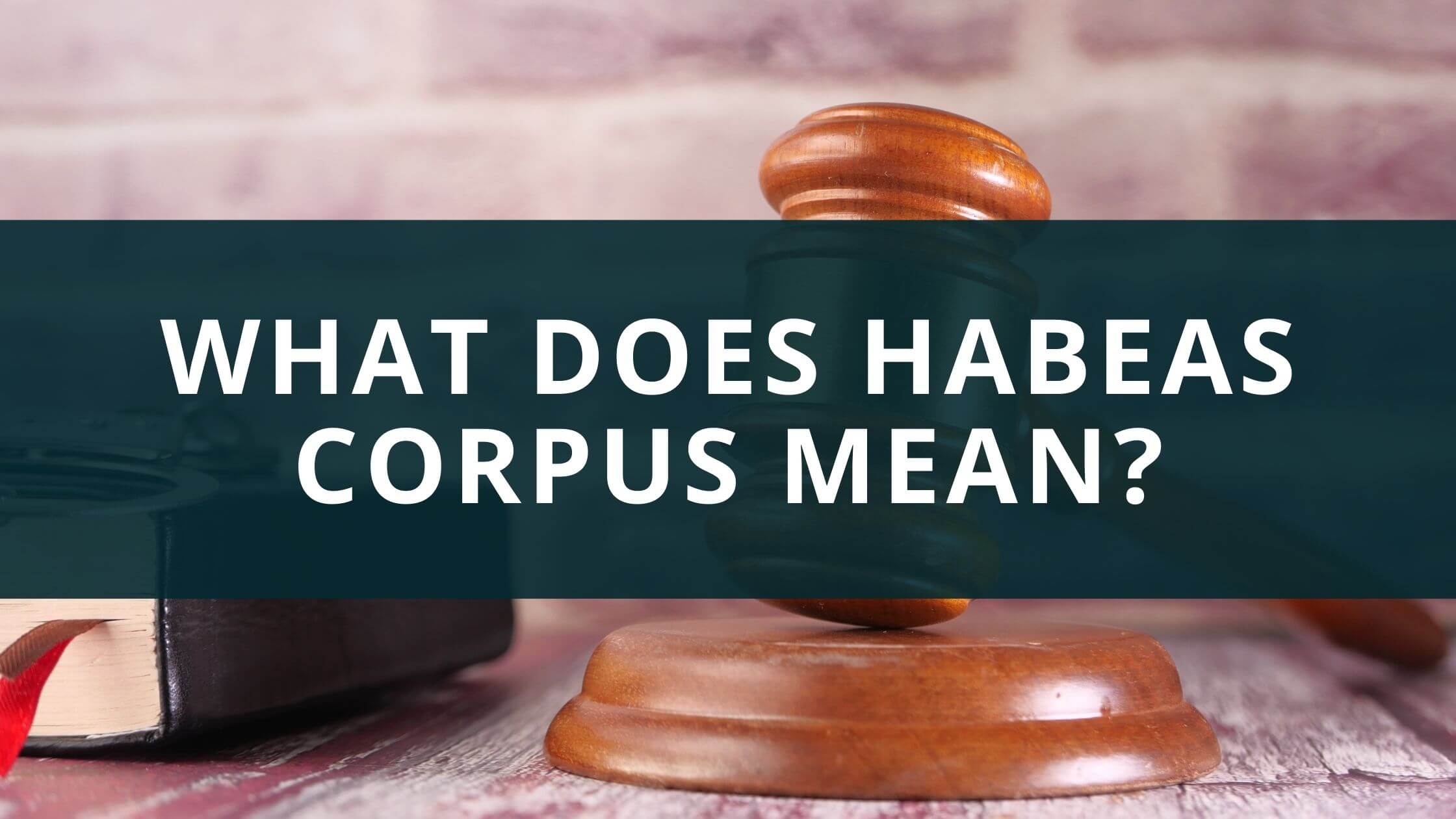 What Does Habeas Corpus Mean?