Under Our Constitution, Some Powers Belong to the Federal Government. What Is One Power of the Federal?

What Powers Does the Federal Government Have?

First, the government sends an order to the Bureau of Engraving and Printing (BEP). The BEP then distributes it to a small number of cash offices, distributing the bills to a much larger number of banks. Armored cars are used to distribute all of the money.

Counterfeiting is a serious crime and is against federal law. Anyone who makes fake United States banknotes can end up in a federal court and get up to 15 years in prison.

How Does Federal Government Control the Money Supply?

Since the pandemic’s beginning, an enormous amount of money has been added to the money supply. However, most of this increase did not come from printing bills.

The total value of printed paper money the Federal Government ordered in 2020 was only about $146.4 billion. This was far less than the total amount of money the government added to the economy.

How Does Money Printing Work?

The Federal Reserve determines how many US dollars are in circulation, either as bills or electronic currency. Most money is created digitally and given to banks.

Printing money and distributing it to banks is secondary to “printing” electronic dollars. The money that the Federal Reserve creates ends up in circulation after banks use it to lend to people.

What Are “Open Market Operations”?

This leads to more lending, lower interest rates, and a higher money supply. It creates money for government programs and boosts the economy but leads to inflation. The Federal Reserve can also sell treasuries to raise interest rates and remove money from the economy.

Since as far back as the Constitutional Convention, Congress has had the power to declare war, and the president has been the commander-in-chief of the army and navy. While Congress sometimes votes unanimously for war, the votes are mixed in other cases. Some examples of the House of Representatives votes are:

Was the Civil War a Declared War?

Abraham Lincoln never formally declared war on the Confederacy because he did not recognize their national government as an independent state, only a group of rebels. George Washington also did not declare war on Britain at any point, and neither did any of the other rebels. The White House can decide on a war without declaring war.

Did the President Have the Power To Declare War During the Cold War?

During the Cold War, the president used the military against foreign powers by attacking countries without formally declaring war. This made people nervous – if the president could order attacks without declaring war, then the constitution was no longer functioning as it should.

America sent forces to South Korea, Vietnam, Laos, and the Dominican Republic without formally declaring war on any of these countries. Realizing that this was dangerous, Congress passed the War Powers Resolution to ensure that the president’s powers were limited as the constitution intended.

However, the War Powers Resolution might not be very effective. The president might still have more power to wage war than the constitution says they do.

Congressional Authorizations for the Use of Military Force

Instead of a declaration of war, Congress might give a president a Congressional Authorization for the Use of Military Force (AUMF) which allows for more limited military actions than a formal declaration of war. Since World War 2, these AUMFs have led to large conflicts that must be considered wars even though the USA did not declare war. None of the Korean War, Vietnam War, Gulf War, Afghanistan War, or Iraq War were declared wars.

The power to declare war is still fully under the federal government’s control. While it is easier for the president to control military force than before, the power is not put to a popular vote and is not in the hands of state governments.

While there are state and local militias, only the federal government can create an army. Some states have “state guards” or “state militias” that are close to state armies and are not controlled by the president, but the official army is created/controlled by the Federal Government.

The articles of the original constitution empower the federal government to:

The power to make treaties also belongs to the federal government, not the states or the people. While this wasn’t true as far back as the constitution, the president today negotiates with other countries. Congress does not interfere with the president’s negotiations.

Americans are required to obey most international treaties that the United States signs. Usually, a treaty is “the law of the land” and must be obeyed as any law the legislature passes.

It is also possible for Congress to pass a law that breaks an international treaty. Breaking a treaty might anger another country or make the United States seem untrustworthy. However, the United States can still legally break treaties if it is necessary to do so.

Why Are the Federal Government’s Powers So Limited?

The federal governments’ powers are limited under constitutional law for the sake of states’ rights, civil rights, and civil liberties. Certain Founding Fathers, such as James Madison, wanted to limit federal power so that the federal government wouldn’t eventually oppress the people. While Madison believed in federalism and wanted to strengthen the national government, he also wanted to place limits on its power.

They also added the Tenth Amendment, which further defended people from state power. The Tenth Amendment says that people may have rights that are not explicitly mentioned in the constitution.

PrevPreviousUnder Our Constitution, Some Powers Belong to the States. What Is One Power of the States?
NextThe Federalist Papers Supported the Passage of the U.S. Constitution. Name One of the Writers.Next

Further Resources About: Under Our Constitution, Some Powers Belong to the Federal Government. What Is One Power of the Federal? 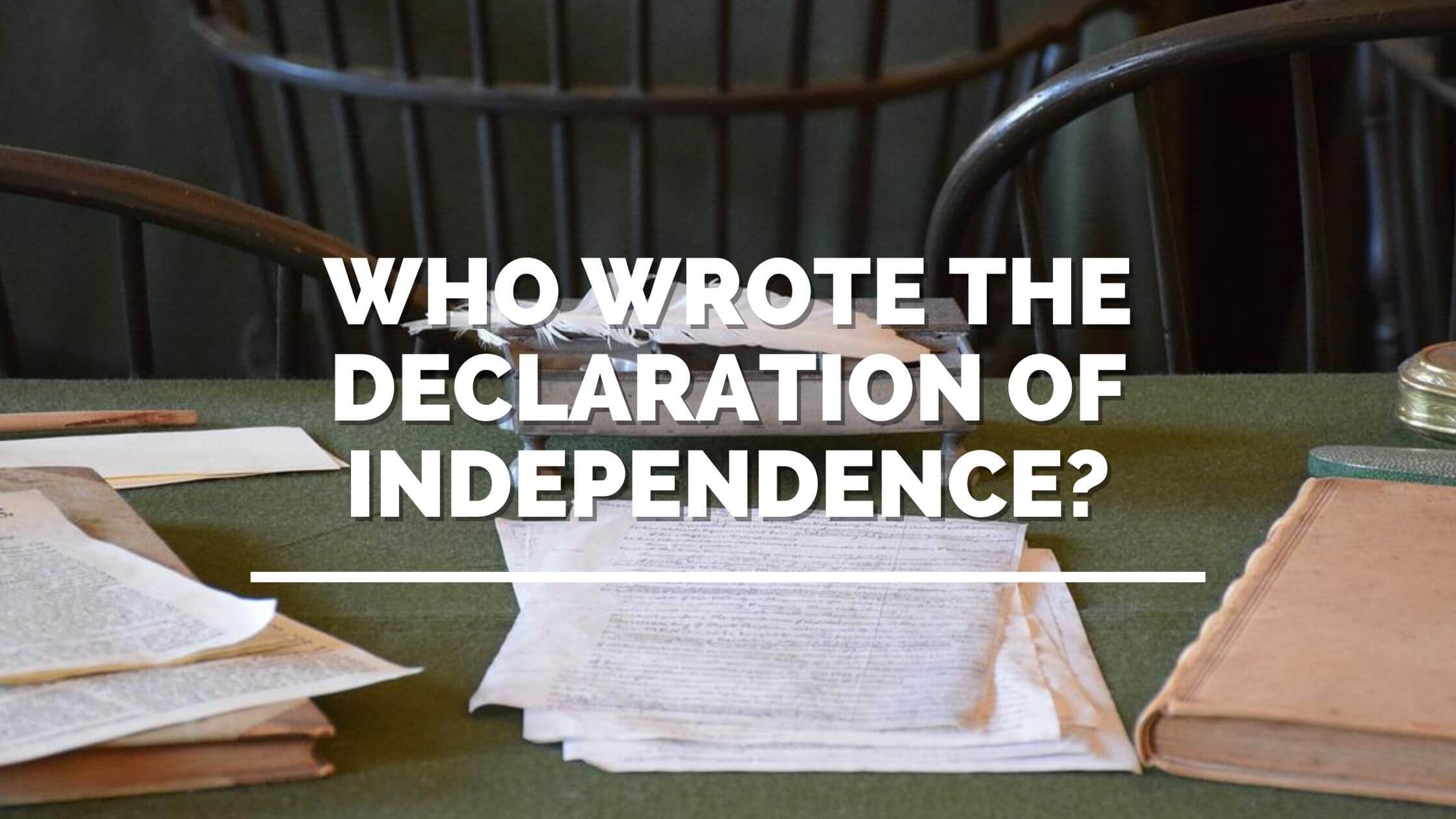